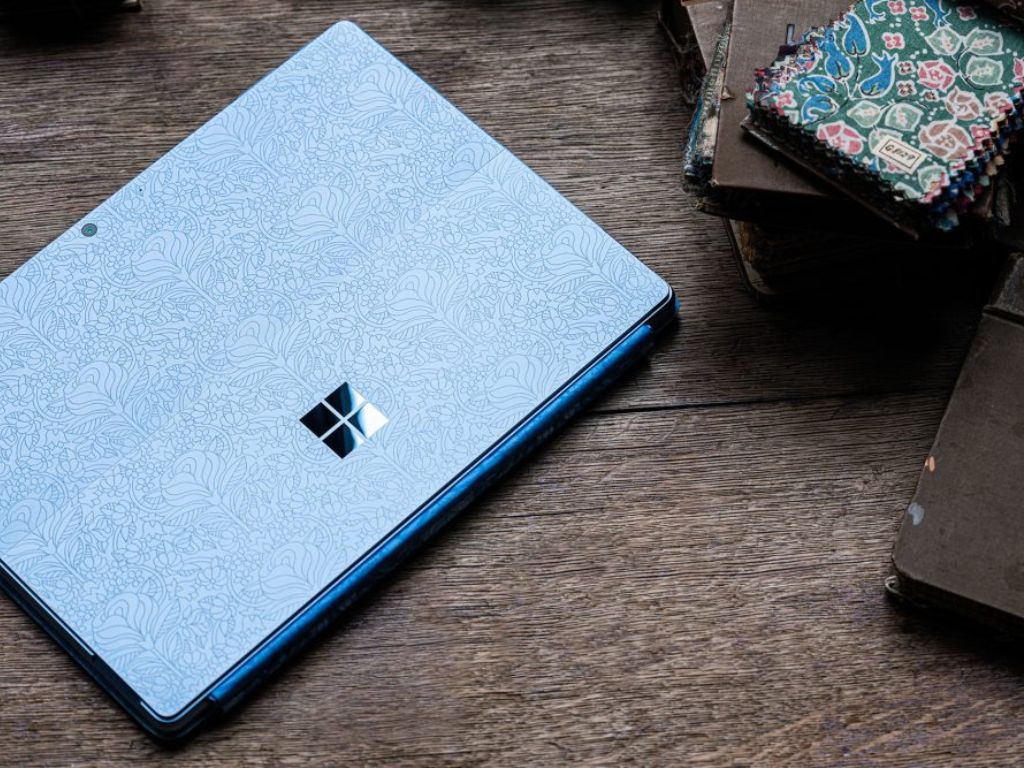 Microsoft has launched its latest surface devices in the Indian market. Microsoft launched exciting products including Microsoft Surface Pro 9, and Surface Laptop 5. It’s not only products Microsoft unveiled, you also get new accessories from the company including an Audio dock and presentation controller for Microsoft teams.

With the Surface Pro 9, Microsoft not only provides a powerful processor but also offers new color options, with matching type keyboards cover as well.

Surface Pro 9 has an iconic built-in kickstand and Corning Gorilla Glass 5 protection on top. It is also compatible with the Surface Slim Pen 2.

underneath, Microsoft Surface Pro 9 is configured with a 12th Gen Intel Core i5-1235U/i7-1255U processor paired with Intel Iris Xe integrated graphics. It packs up to 32GB of LPDDR5 RAM and up to 1TB SSD storage (removable).

Microsoft offers a choice in processors, if the Intel variant is not the processor you want, then Microsoft has a new Snapdragon SQ3 variant for you. Surface Pro 9 is powered by Microsoft SQ3 with Neural Processing Unit and 5G Connectivity.

The main leverage of the SQ3 processor is- it offers plenty more connectivity options including 5G, LTE support, GPS, GLONASS, and Galileo positioning systems support, as well as support for eSIM, and nanoSIM. WiFi 6E and Bluetooth v5.1 connectivity are provided in both variants.

The 5G variant comes with up to 16GB of LPDDR4X RAM and up to 512GB of SSD storage (removable).

If you want a cover keyboard, you’ll have to purchase it separately, the cover keyboard is priced at ₹14,999. But there’s a catch if you pre-order the Microsoft Surface Pro 9 notebook you will get the Surface Pro Keyboard worth ₹14,999 for free.

For more latest and exclusive tech news updates follows us on Google News.