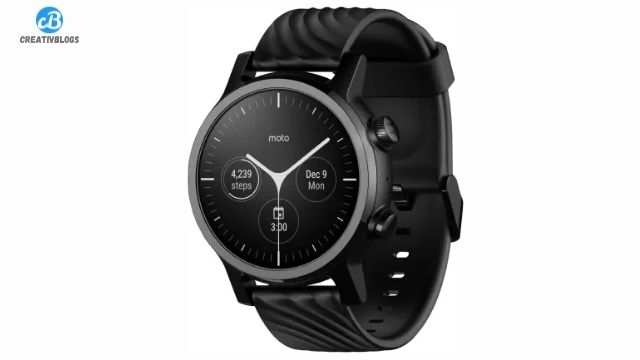 The smartwatch Moto 360 Gen 3 comes in India with an price tag Rs 19,999 . The sale for this smartwatch are live on Flipkart e-commerce site . Flipkart also offers Rs 1500 off on selected bank credit and debit cards . The smartwatch comes with an Three color options in India for purchase include Rose Gold , Phantom Black and Steel Grey .

Thanks for reading this article till the end . For more latest tech news updates follow us on Google News .