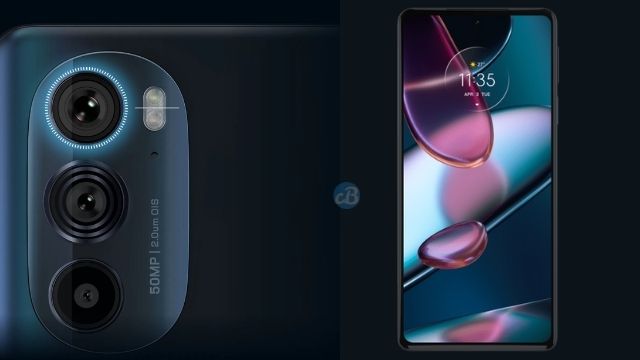 Motorola also offers attractive offers for buyers, as a part of the launch offer Motorola is offering ₹ 5,000 instant discounts on Flipkart and Retail stores. As a part of the launch offer the Moto Edge 30 Pro comes with an introductory price of ₹ 44,999 in India. The smartphone will go on Sale from 4th March 2022 at 12pm IST via Flipkart and Motorola Online and offline stores.

Under the Hood, the Moto Edge 30 Pro is powered by Snapdragon 8 Gen 1 processor based on a 4nm process paired with Adreno GPU. The device comes with 8GB RAM and a 128GB internal storage variant. The smartphone runs on Android 12 straight out of the box. Motorola’s this smartphone gives a nearly stock Android experience for the users, which means users can enjoy an ad and bloatware-free experience.

Thanks for reading the article till the end. For more latest and exclusive tech news follow us on Google news.