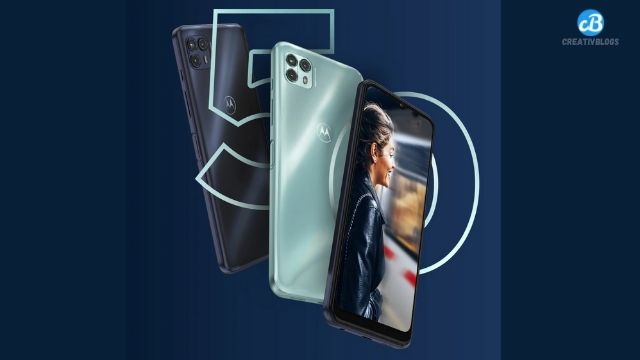 The smartphone Moto G50 5G powered by MediaTek Dimensity 700 SoC processor paired with an 4GB RAM and 128GB internal storage . The smartphone comes with a sole variant . It runs Android 11 straight out of the box. Users can also expand storage of the smartphone up to 1TB via micro-SD card .

The smartphone houses 5,000mAh beast battery with an 15W fast charging support ,But moto provides only 10W charger in the box . Moto claims that the smartphone gives up to 2 days battery backup on single charge.

Thanks for reading this article till the end. For more latest , exclusive and informative tech news  follow us on Google News .