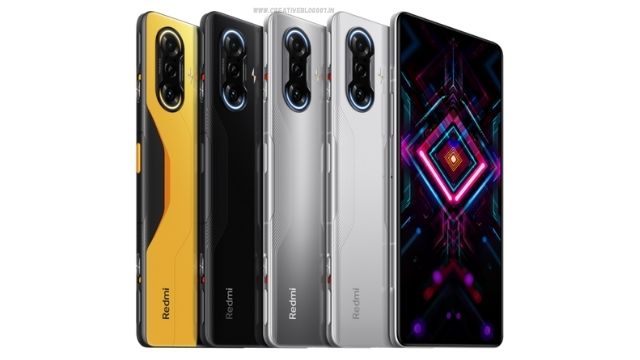 POCO F3 GT is launch in India expected as rebranded Redmi K40 Game Enhanced Edition already launch in its home country that is in China . As per the rumors the, Both smartphones have same Model numbers .

A news from kacper Skrzypek twetted a snapshot of an Code that mentions that upcoming smartphones has model number M2104K10I and Marketing name as POCO F3 GT . The Model no M2104K10I which is almost similar to the Redmi K40 game Enhanced Edition .

Lets see when POCO F3 GT are launch to India as a rebranded Redmi K40 Game Enhanced Edition . But POCO not yet launch the POCO F3 in India . Now we can only expect what specs and features comes with an POCO F3 GT.

we can consider the POCO F3 GT specifications and features will be same as the Redmi K40 Game Enhanced Edition .

The phone powered by MediaTek Dimensity 1200 SoC processor with an up to 12GB LPDDR4x RAM and Up to 256GB UFS3.1 storage . The phone features the Liquid cooling technology to keep phone cool under the load .

Under The Hood The phone come with an 5,056 mAh beast battery to charge the that battery quickly phone supports the 67W wired fast charging . Company packs the Dual speaker in POCO F3 GT which is tuned by JBL . The phone based on latest MIUI 12.5 runs on Android 11 out of the box .

On coming to the camera the phone features triple camera setup on the back . 64MP primary camera , 8MP Ultrawide camera and 2MP micro camera . On the front the side for selfies the phone features 16MP punch hole front camera for capturing the precious moments from your life .