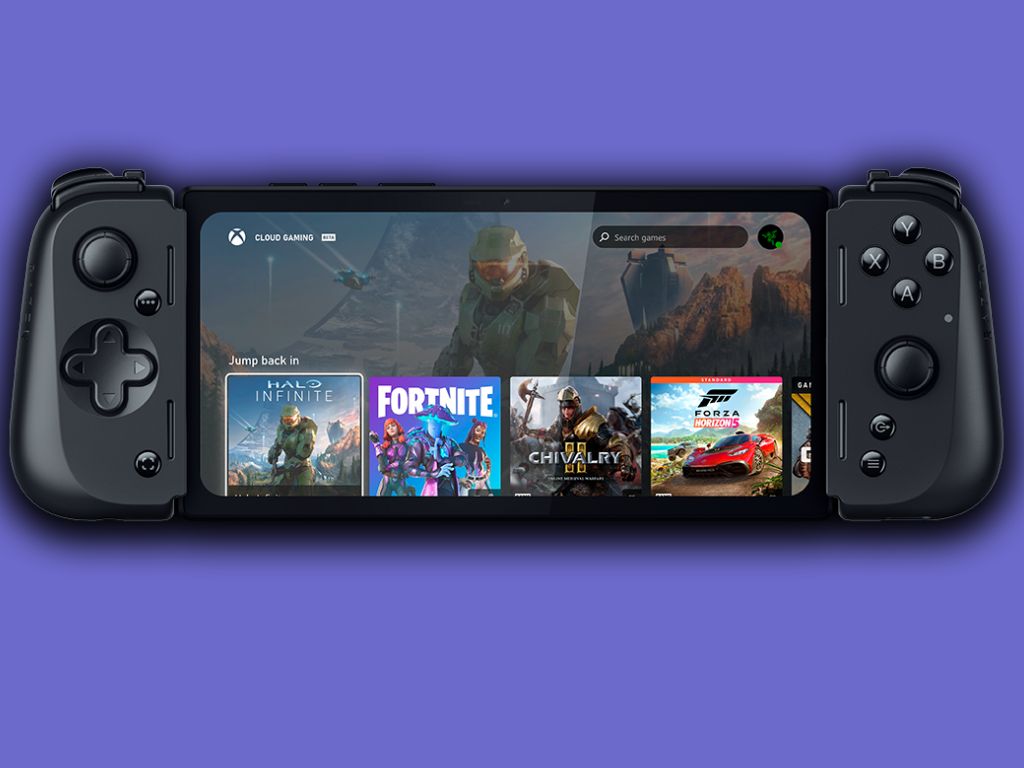 Razer Edge (WiFi variant) costs $399 in the USA and the gaming handheld is now available for reserve at $5. The Razer Edge 5G variant will be available exclusively through Verizon. The Razer Edge Founders Edition ships with Razer Hammerhead True Wireless earbuds cost $499.

The Razer Edge 5G draws power from Qualcomm Snapdragon G3x Gen 1 processor paired with 8GB of LPDDR5 RAM and 128GB of UFS 3.1 internal storage, which is expandable up to 2TB via Micro-SD card. The Edge 5G runs on Android 12 OS.

For more latest and exclusive tech news updates follows us on Google News.