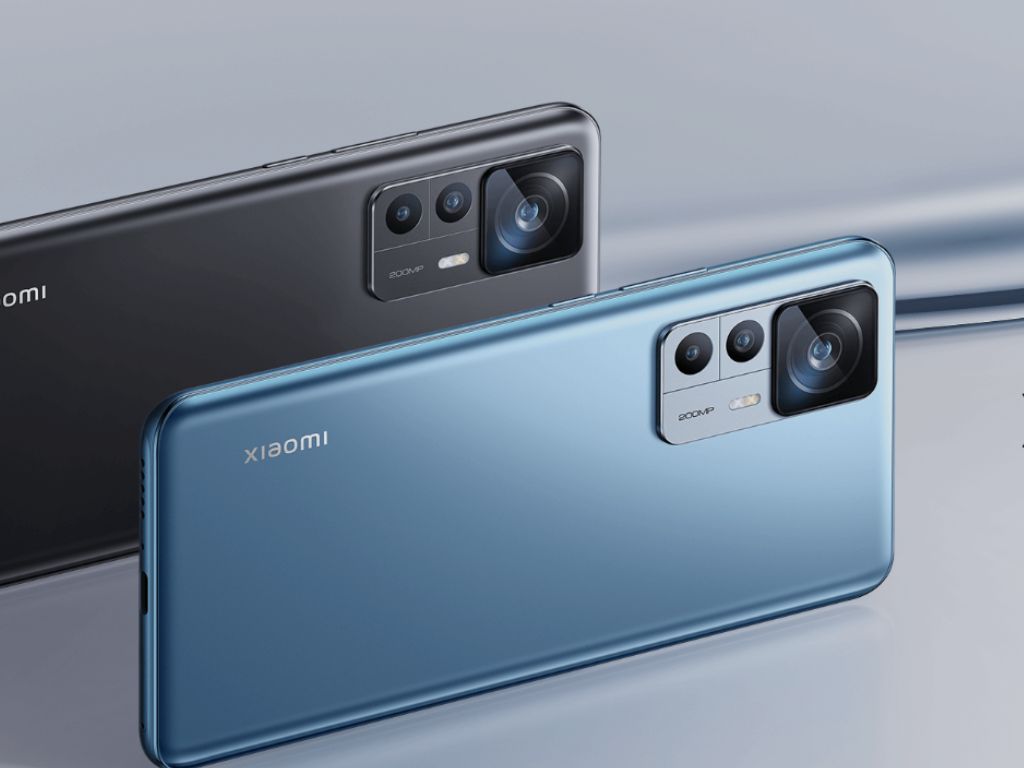 After so many leaks, anticipation, and teases, Xiaomi finally unveiled its most premium flagship Xiaomi 12T series smartphone in Global Market. The special thing about the smartphone is, it’s the first 200MP camera smartphone by Xiaomi.

It’s just a starting, there are lots of smartphones we are gonna see that boast the same camera specifications as the Motorola Edge 30 Ultra and Xiaomi 12T Pro. Lots of rumors and leaks buzzing around the market, saying that Samsung will also gonna announce its first 200MP sensor smartphone in the next year- probably it will be the Samsung Galaxy S23 Ultra. According to the latest reports, Samsung will announce a 200MP sensor on the S23 Ultra smartphone which will be set for launch next year (2023).

As time passes, Technology will evolve more and that day is not so far, we will see 200W or above fast-charging support smartphones.

Xiaomi’s latest offering i.e Xiaomi 12T Pro features a premium curved glass back with a frosted finish. The smartphone looks very shiny and attractive from the back and feels more premium in hand.

When you see the Xiaomi 12T Pro smartphone, you’ll notice, the smartphone has a tall 6.67-inches display, and a triple rear camera setup at the backside, at the base you get to see a USB type C port and Sim card tray, on the right side volume rocker and the power button is there, and there are two stereo speakers- one at top and other at the bottom side.

Xiaomi is the second brand in the world that introduces its first 200MP camera phone, and Infinix is third (Infinix introduced the Infinix Zero Ultra smartphone with a 200MP camera a day ago) while Motorola is the first.

Xiaomi 12T Pro features a triple rear camera setup on the back with a 200MP primary camera with OIS support paired with an 8MP ultrawide angle camera with 120° FOV and a 2MP macro lens. The smartphone houses a 20MP in-display selfie camera for capturing stunning selfies and videos.

Having a 200MP sensor on the specs sheet and performing actually like a 200MP sensor, there are two different things. And one thing is impressive, Xiaomi did it very efficiently, the 200MP sensor not only captures high-resolution shots perfectly but also provides more enhanced image quality after capturing (in terms- Accurate colors and brightness).

Under the Hood, Xiaomi 12T Pro is powered by Snapdragon 8+ Gen 1 Processor based on a 4nm power-efficient manufacturing process coupled with Qualcomm Adreno GPU and 7th Gen Qualcomm AI engine.

The smartphone ships with up to 12GB LPDDR5 RAM and 256GB of UFS 3.1 internal storage. The device is powerful enough to handle high-graphics games efficiently and makes multitasking more smooth. In the end, it’s Xiaomi- And one can’t expect Stock Andriod-like UI experience even in Xiaomi’s premium flagship devices. However, Smartphone runs on Android 12 based on MIUI 13 OS out of the box.

Xiaomi 12T Pro has a Vapour chamber cooling system to keep the device cool during gaming or heavy use.

Xiaomi 12T Pro houses a 5,000mAh battery with 120W fast charging support. With a big 5,000mAh battery, one can expect the smartphone easily gives full-day battery life without any hiccups.

However, Xiaomi claims that the smartphone charges 0 to 100% in just 19 minutes- All thanks to the 120W HyperCharge fast charging support. However, Xiaomi lacks one thing here, The brand doesn’t provide a wireless charging option.

No doubt Xiaomi 12T Pro is a great premium flagship smartphone but it lacks at some point have a look at it. The smartphone has an 8MP ultrawide and 2MP macro sensor which lacks somewhere to deliver that flagship-level camera performance, however, the 200MP camera lens is efficient enough to deliver outstanding results.