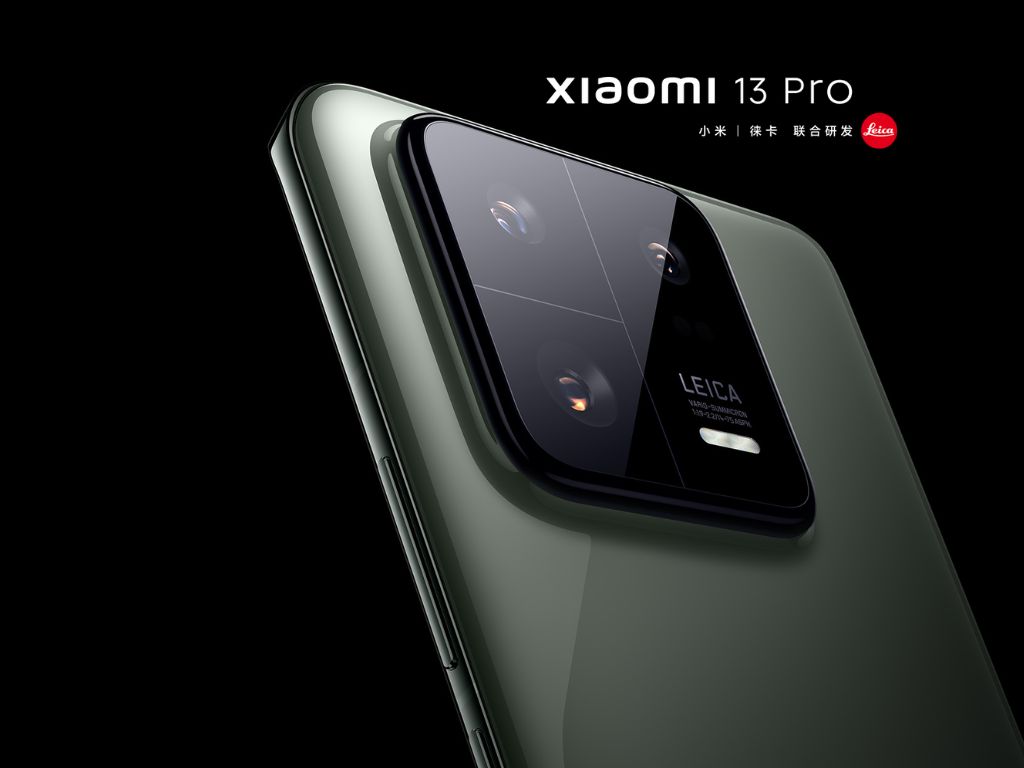 Finally, after so many leaks and anticipations, Xiaomi officially launched Xiaomi 13 series smartphones in China. Alongside, Xiaomi also launched new wearables such as Xiaomi Watch S2 and Buds 4 TWS. Xiaomi 13 series flaunts a new design that looks more attractive Compared to its predecessors. Also, Xiaomi uses Leica brand camera sensors for the Xiaomi 13 series. With the Leica sensors, Xiaomi offers the next level of photography experience.