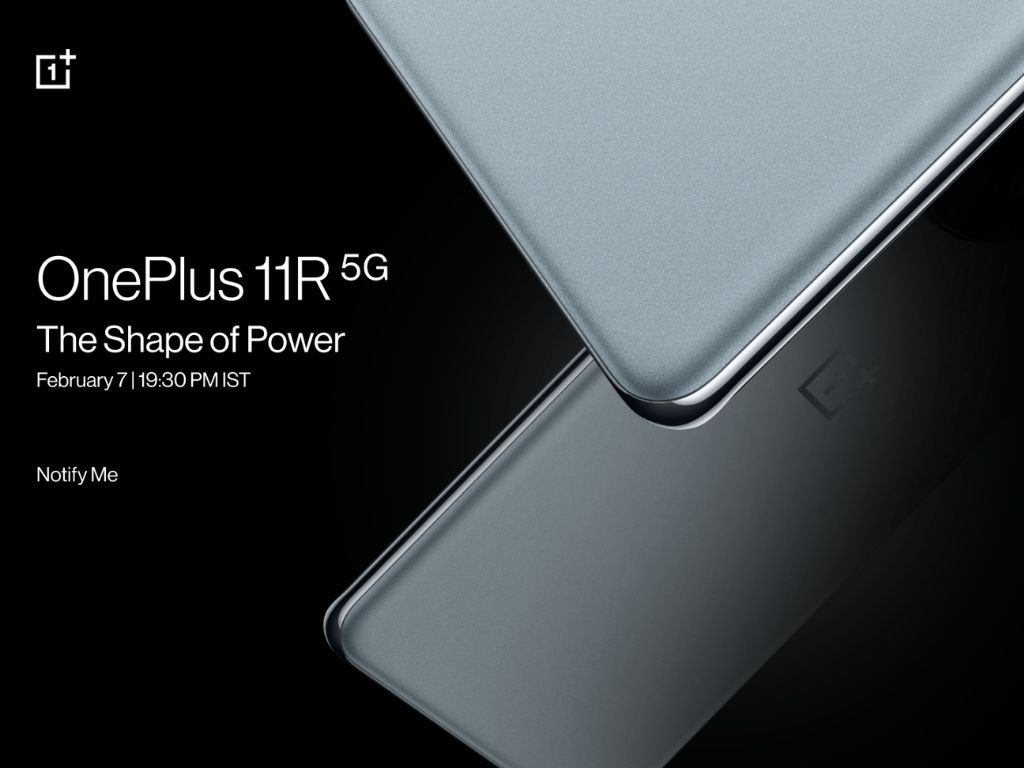 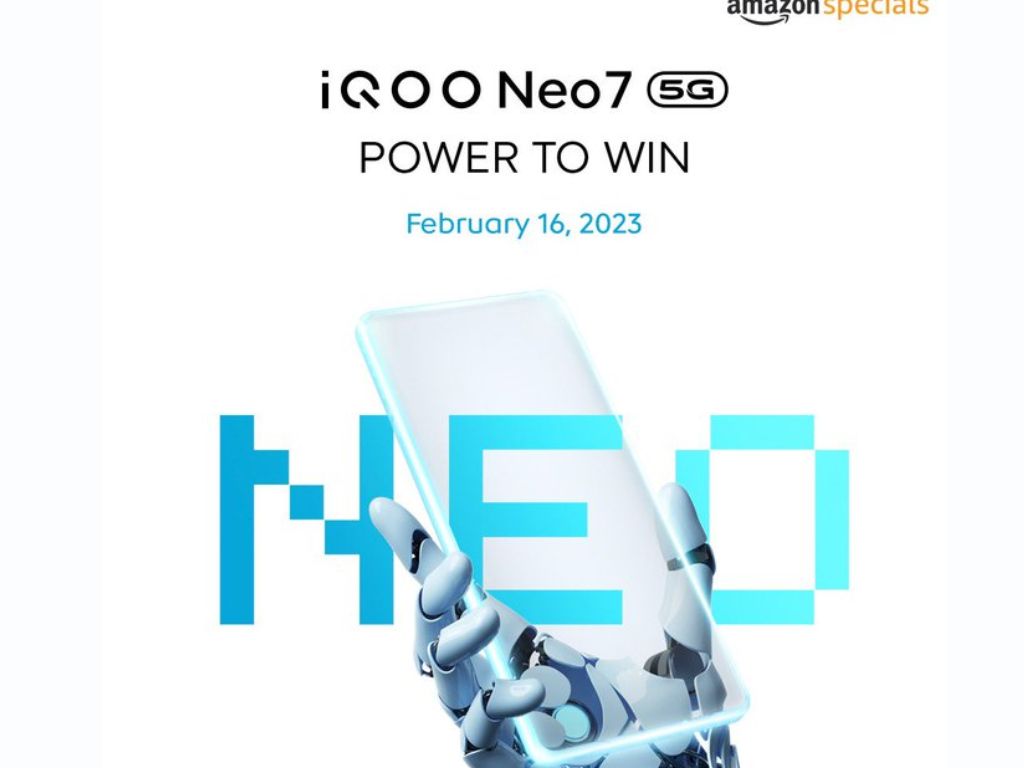 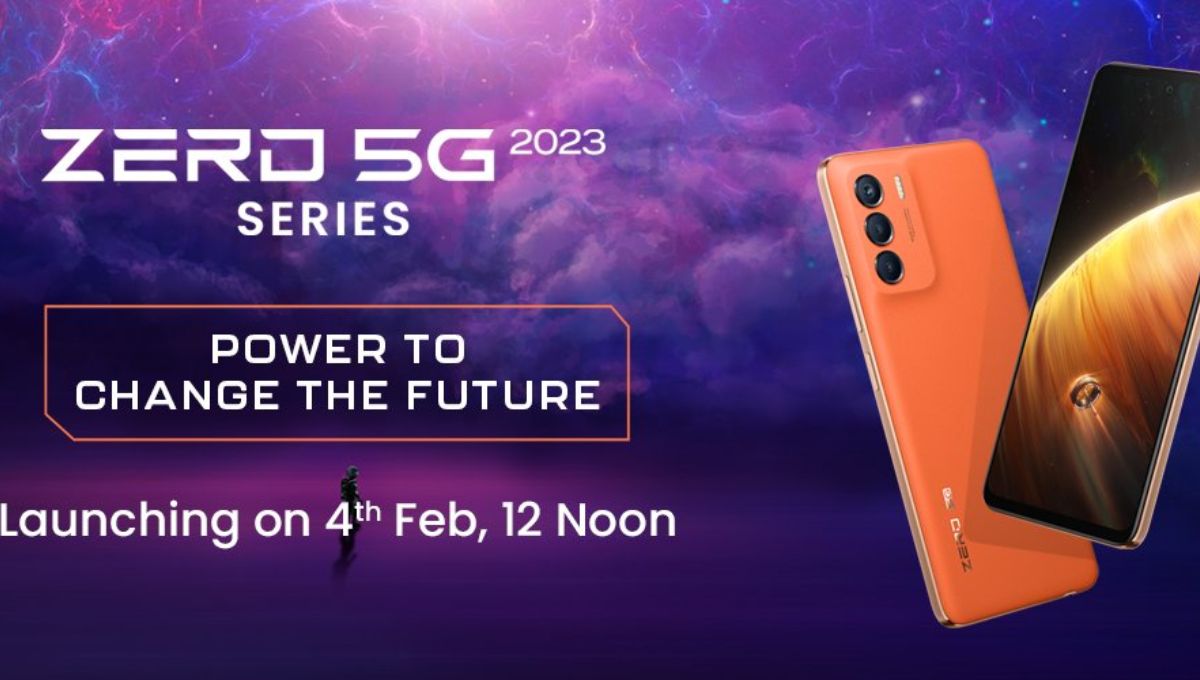 Infinix has officially revealed the launch date for Infinix Zero 5G 2023. Infinix Zero 2023 5G will launch in India on Feb 4. There are two variants of the Infinix Zero 2023 5G- one is powered by MediaTek Dimensity 920 and another ship with the Dimesnity 1080 processor. The latest offering by Infinix offers the … Read more 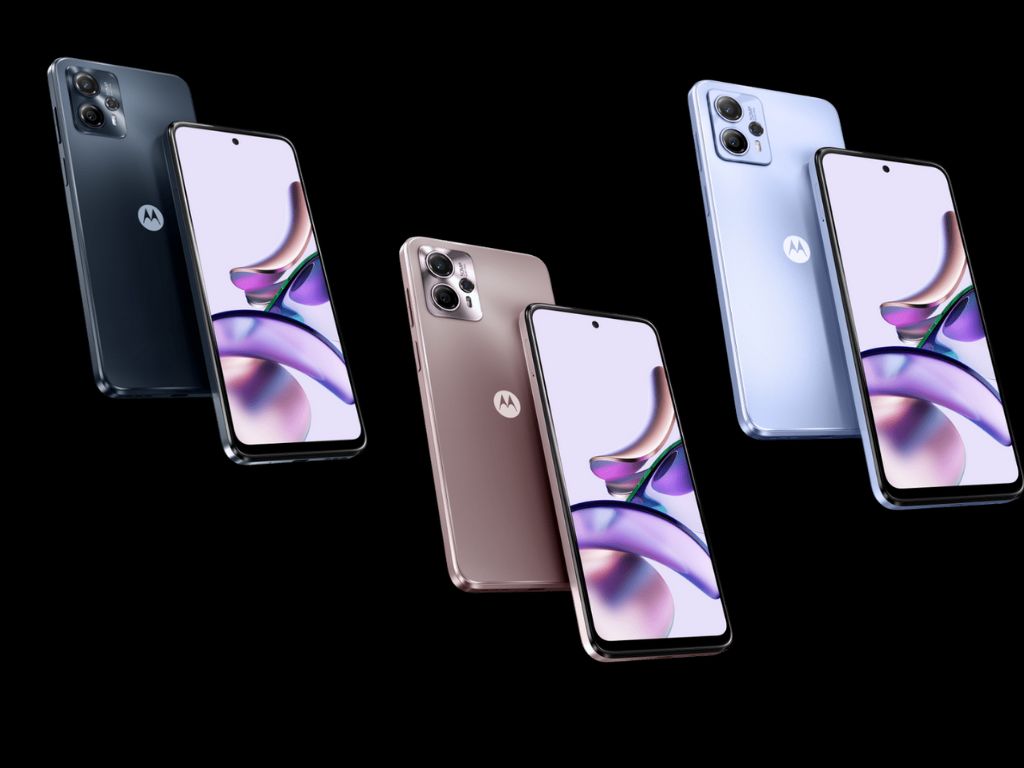 Motorola introduces its new G series and E series smartphones in the European market. In the G series portfolio, Motorola adds Moto G13 and G23 smartphones and Moto E13 in the E series. Motorola’s latest entry-level smartphones come with decent features. Have a look at the specifications and prices of the Motorola Moto E13, Moto … Read more 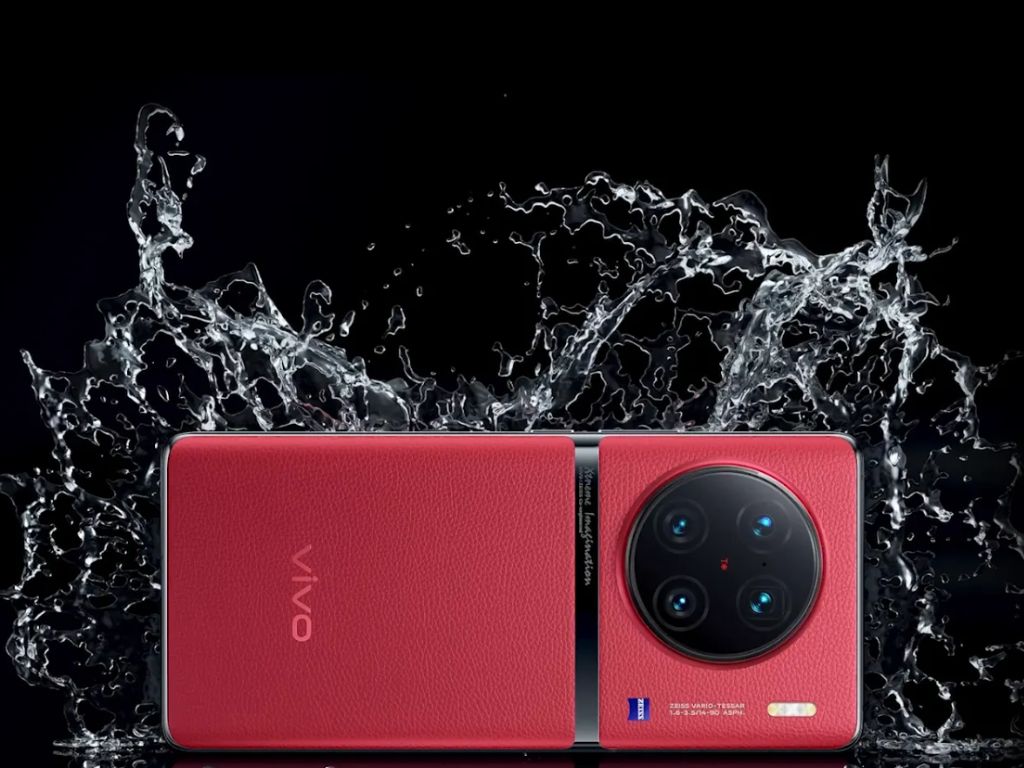 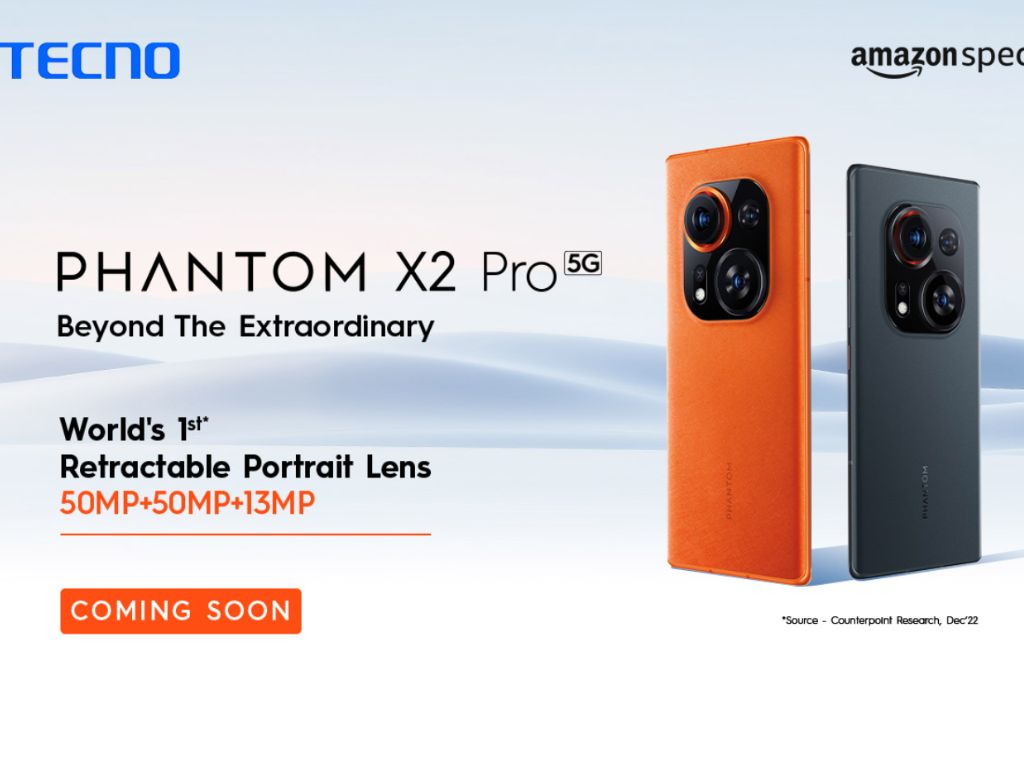 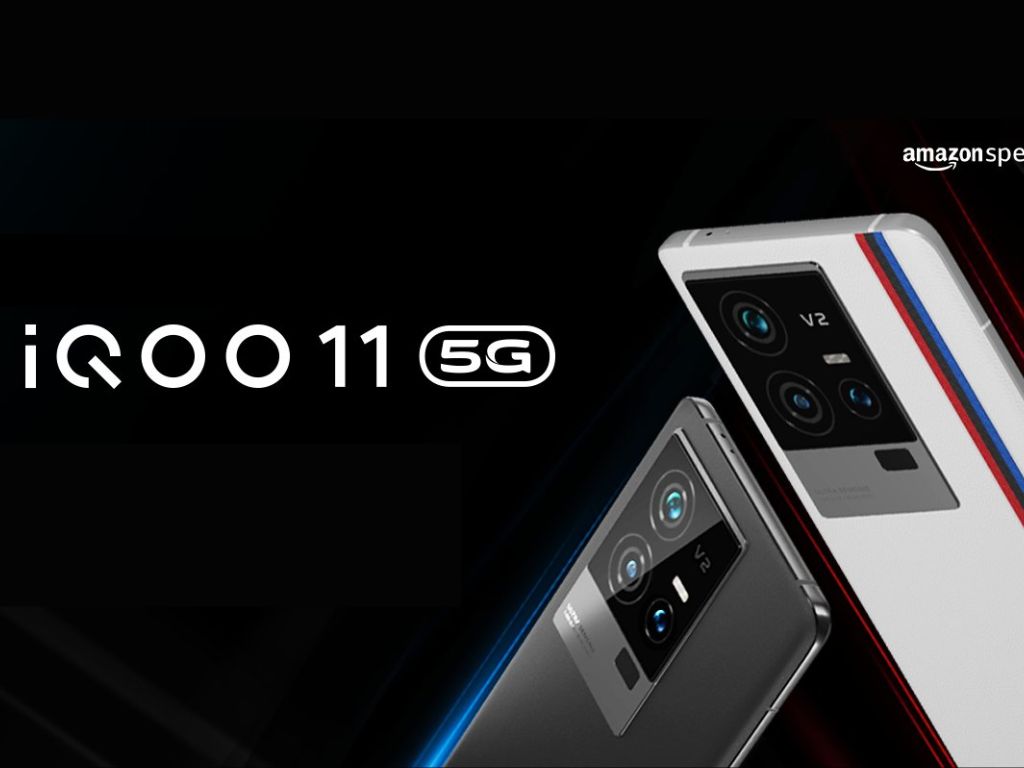 Vivo’s gaming-focused smartphone manufacturer subbrand iQOO has officially launched its new iQOO 11 smartphones in India. This is the first smartphone with Snapdragon 8 Gen 2 processor in the Indian market. iQOO 11 comes in two variant options- the base 8/256GB variant costs ₹59,999 while the top-end 16/256GB variant is priced at ₹64,999. iQOO offers … Read more 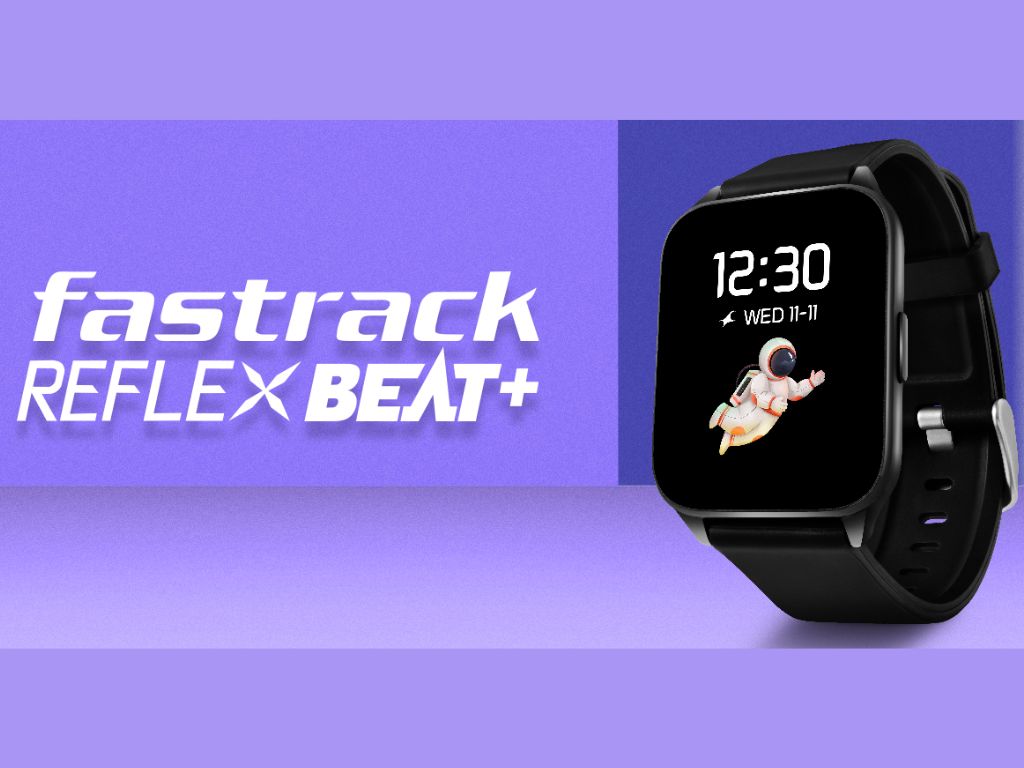 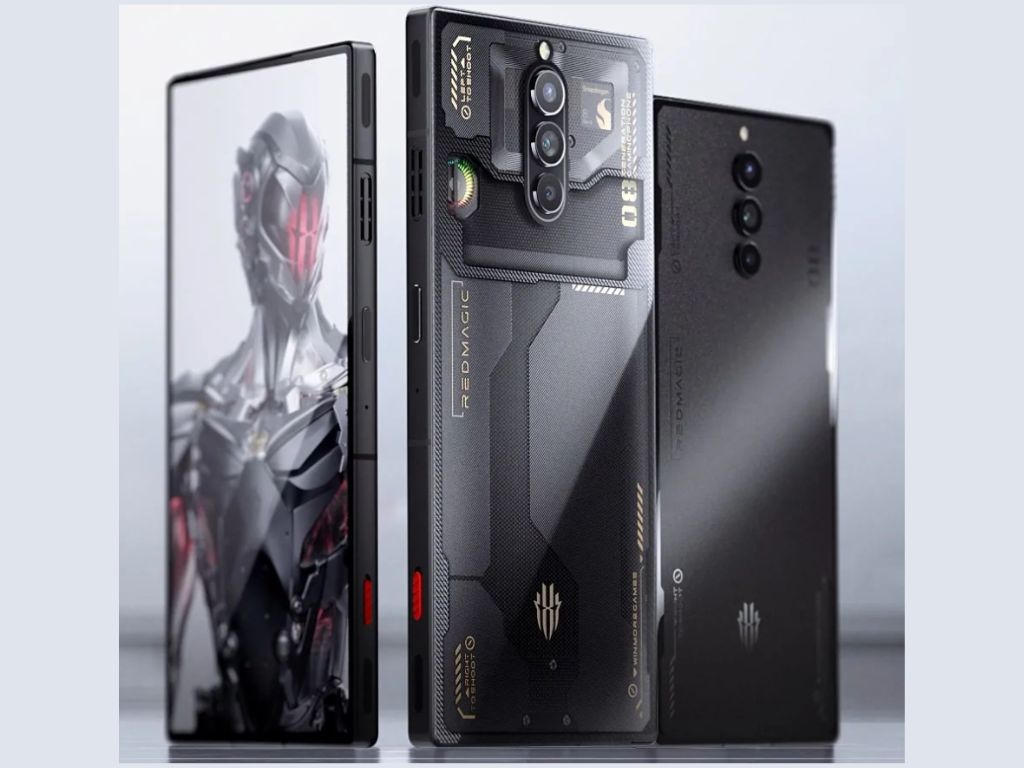 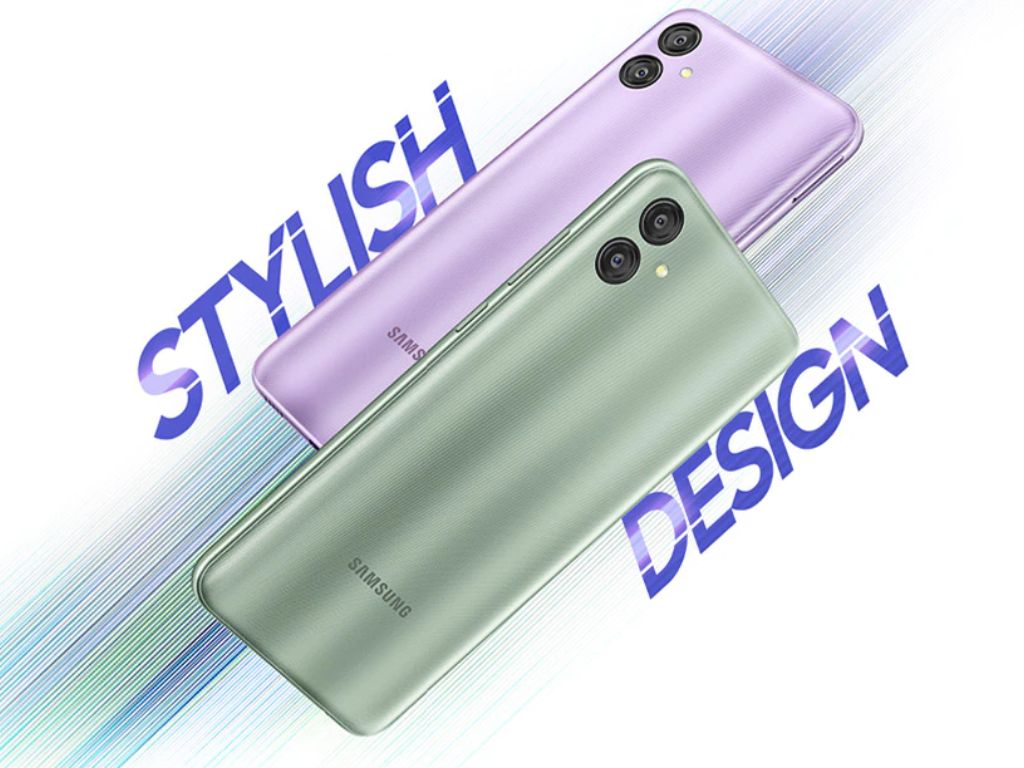 So finally, Samsung also introduced its first smartphone of this year. Though it’s not the flagship one. Samsung has launched the Samsung Galaxy F04 smartphone in the Indian market. Samsung expanding its budget range smartphone lineup with its latest addition to the Galaxy F series. Samsung Galaxy F04 is priced at ₹9,499 for the 4/64GB … Read more