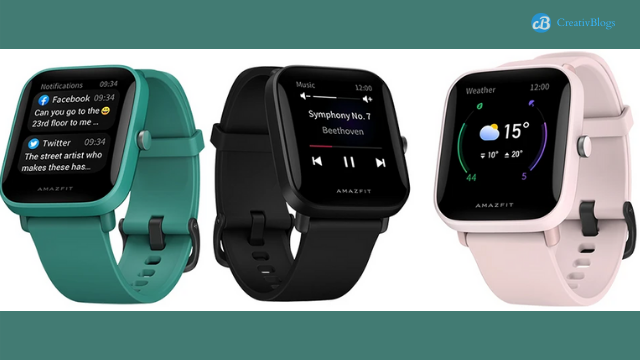 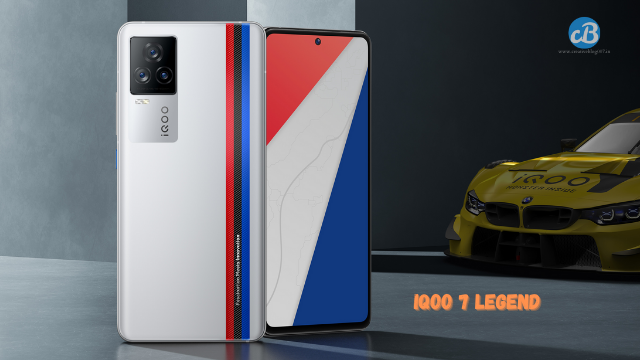 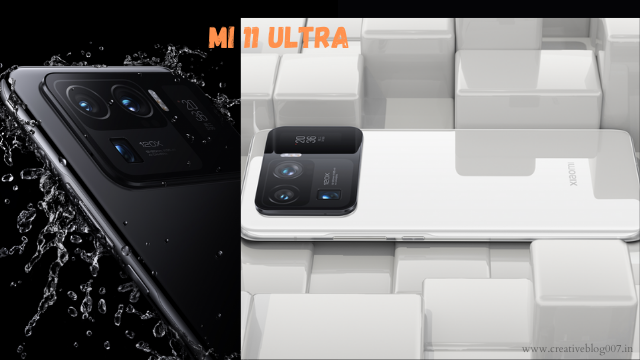 Mi 11 ULTRA Xiaomi planned to launch his best flagship phone on Indian market that is Mi 11 Ultra . Xiaomi set the launching date for the Mi 11 Ultra in India on 23rd April . The Xiaomi Mi 11 ultra comes with an massive features . The phone gives tough competition for his rivals … Read more 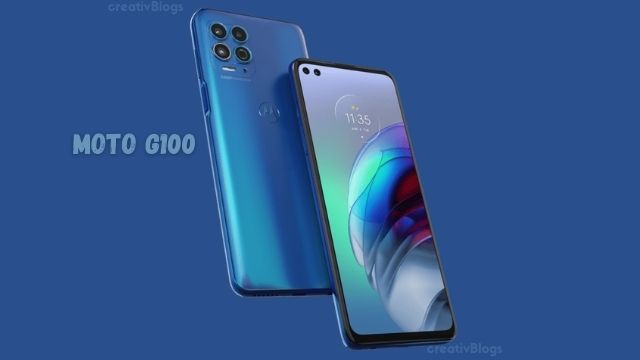 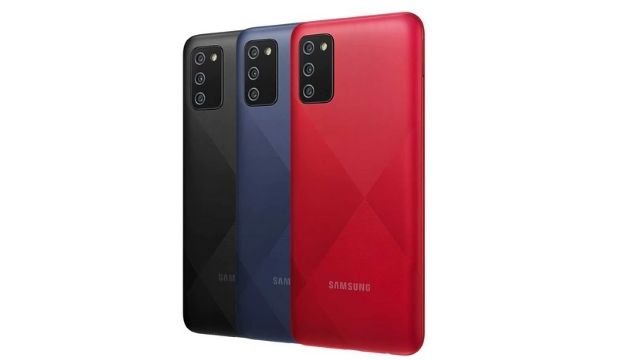 Samsung Galaxy M02s | Image credit : Samsung  Samsung F02s summary  The rumored are gone viral all over the social media Samsung are on its way to launch Samsung F02s smartphone in India with an crazy price . This smartphone could be a rebranding version of  Galaxy M02s or Galaxy A02s . But this is … Read more 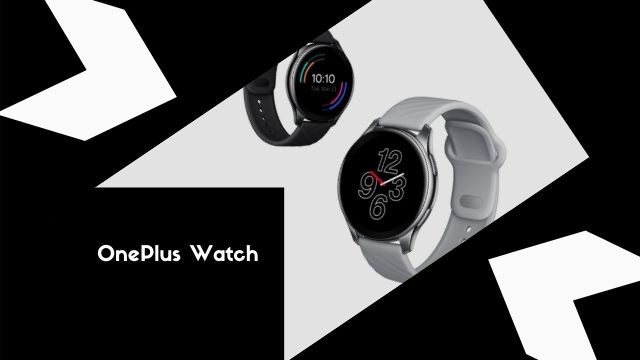 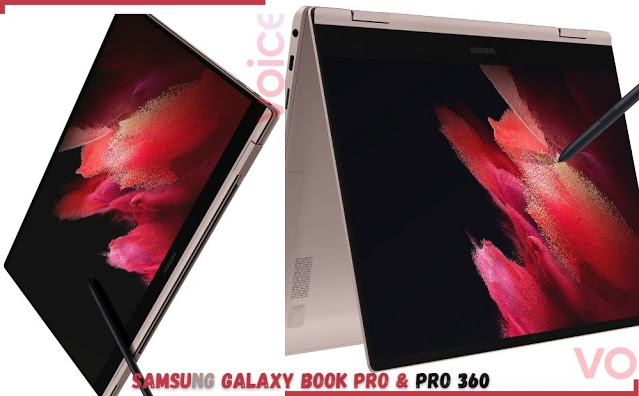 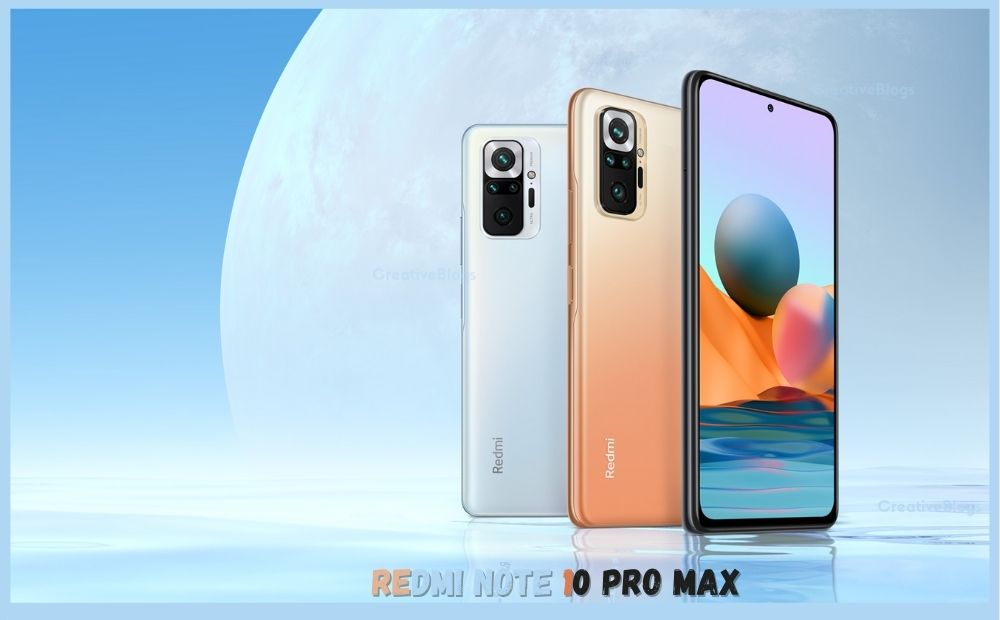 Recently  Redmi launches his new smartphone Redmi Note 10 Pro Max  in India . The Redmi Note 10  Pro Max comes with an awesome features and budget price and the 120Hz super AMOLED display . This phone comes with an 8/6GB RAM Option and three different ROM option up to 128GB you can choose from that .  The main features of this … Read more 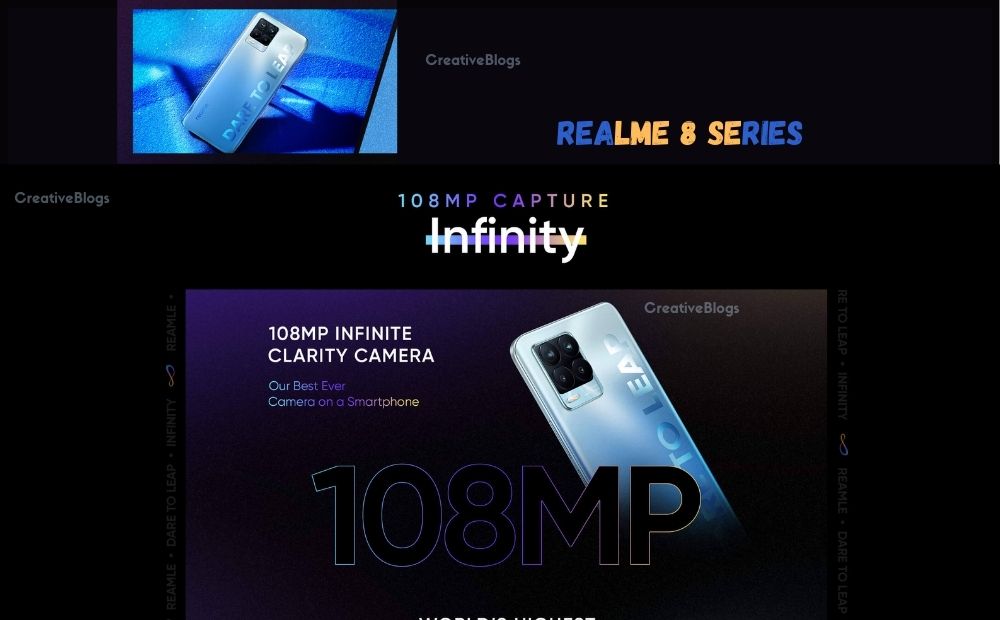