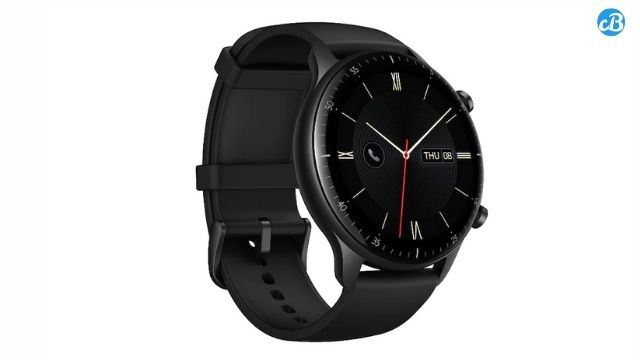 The Amazfit’s GTR 2 LTE smartwatch is priced at EUR 249 (roughly Rs 21,900) . The smartwatch was only announced for Germany and Spain markets. The smartwatch will be available via Amazfit’s official website and Amazon site. Amazfit has not yet confirmed its international availability including in Indian markets.

Thanks for reading this article till the end. For more latest, informative, and exclusive tech news follow us on Google News.