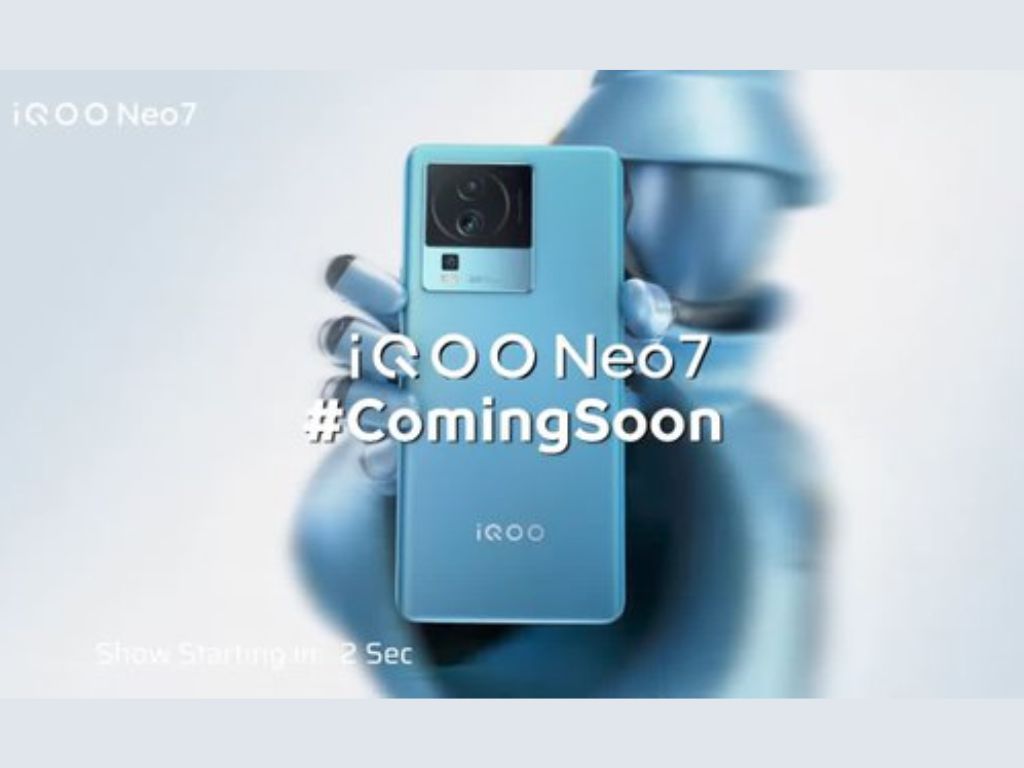 Reliable tipster Mukul Sharma has revealed that iQOO Neo 7 will launch in mid-February in India.

For optics, the smartphone features a triple rear camera setup with a 64MP Sony IMX766V primary camera (OIS Support) joined by an 8MP Ultrawide camera and a 2MP depth sensor. It has a 16MP front camera for selfies and video chats.