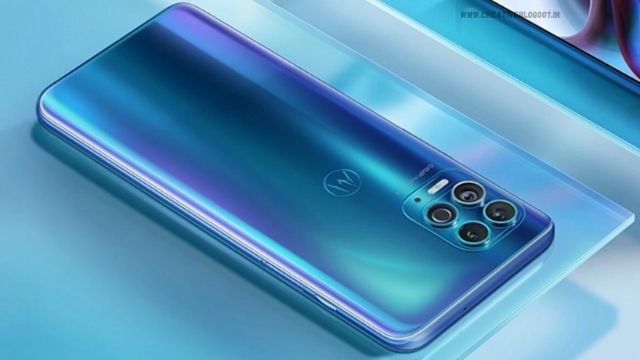 From the source the Evan Blass claims that the Kyoto smartphone will be know as Motorola Edge 20 Lite when it comes in the market and Berlin /Berlin NA and Pstar it will be Motorola Edge 20+ when it hits the market . Here are some leaked specifications about the Motorola’s upcoming Edge 20 series smartphone take a look on it .

According to the leaks The Motorola smartphone whose codename Berlin NA will feature 6.78-inch FHD 1080X2460 resolutions display with a 120Hz high Refresh rate .The smartphone will be comes with an 32MP center punch hole selfie camera .

The smartphone Berlin NA and Berlin both will be powered by Qualcomm Snapdragon 778 5G processor paired with an 8GB of RAM. The handset will be runs on Android 11 OS . Both smartphone will be comes with an special edition 12GB RAM and 256GB internal storage as well .

The Berlin Na and Berlin will be comes with an 5000mAh battery and global edition will be houses 4000mAh of battery .

The Company Motorola not yet revealed official about the Motorola Edge 20 series any information about its launch date , price and specifications .

Thanks for reading this article till the end . For more such latest , exclusive and informative tech content follow us on Google news .