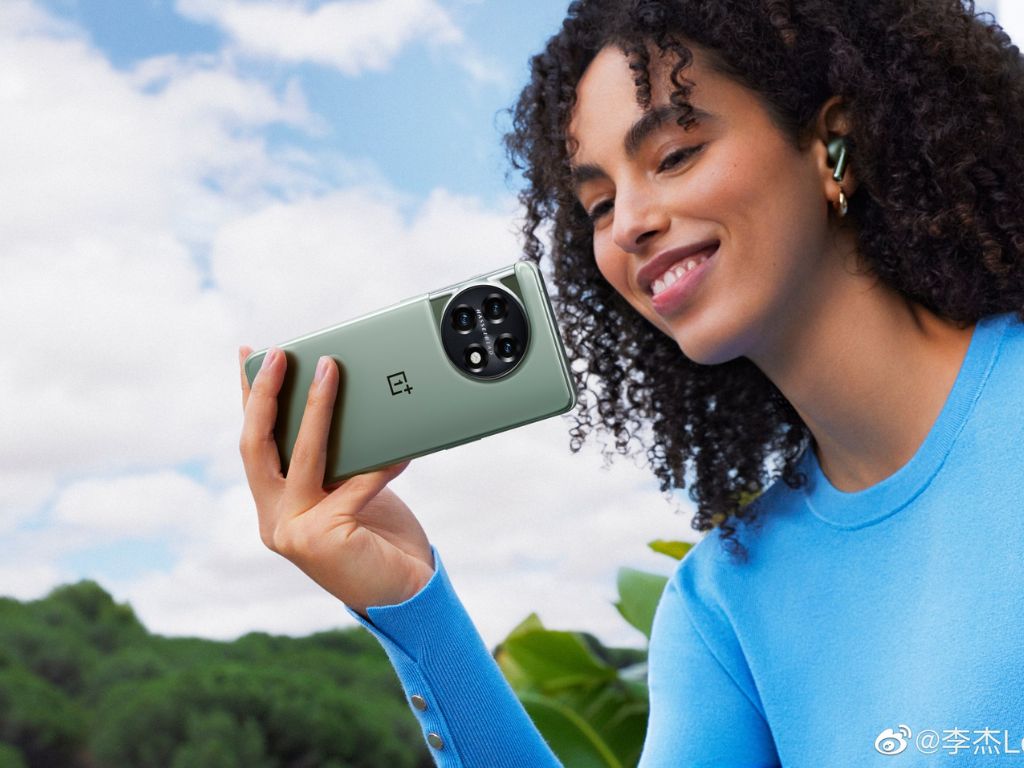 As always, OnePlus will first launch the OnePlus 11 5G smartphone in China. OnePlus has officially confirmed (via its Chinese official website and Weibo account) that the OnePlus 11 would launch in China on January 4, 2023. OnePlus 11 China launch will take place a whole month early while the Global launch is set for February month. OnePlus also reveals some images of the upcoming OnePlus 11 5G which confirms that it will launch in Glossy Green and Matte Black colors.

OnePlus India officially confirmed that (via its official Twitter handle) the OnePlus 11 5G will launch on February 7, 2023, in India as well as the global market. Alongside, OnePlus will launch the OnePlus Buds Pro 2, the OnePlus keyboard, and a bunch of other stuff.

Reports suggest the OnePlus 11 will feature a 5,000mAh battery with 100W fast charging support. Furthermore, the smartphone will be 205 grams, 8.53mm thick, and features an In-display fingerprint sensor.