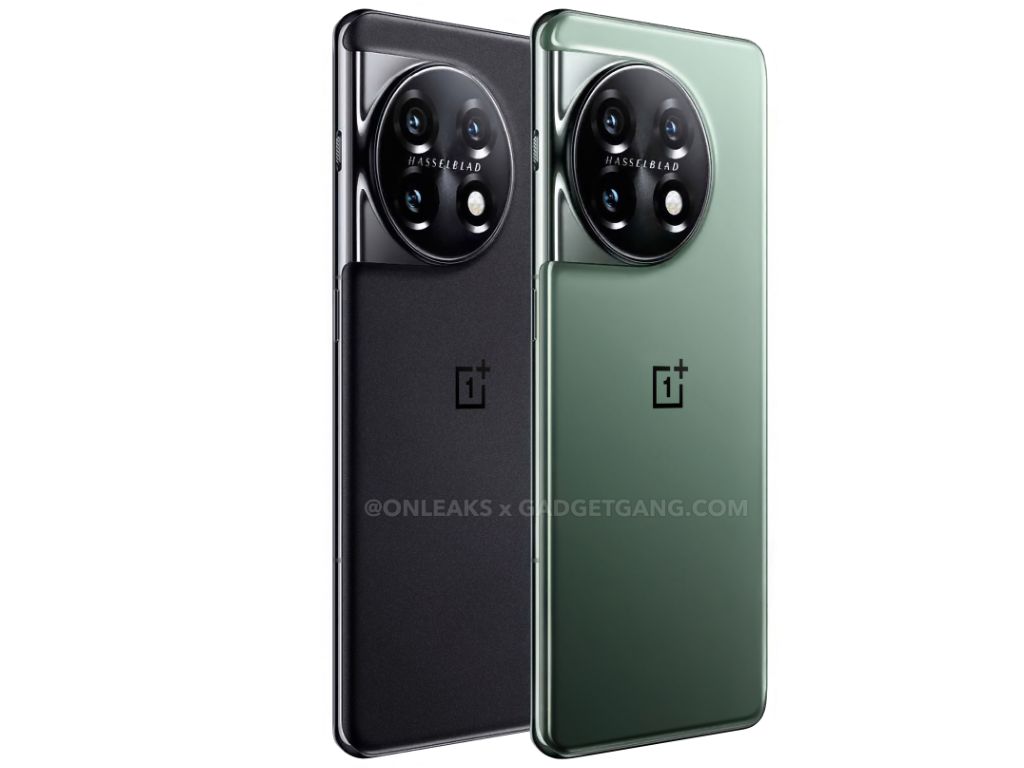 OnePlus 11 is expected to launch in Q1 2023. Though the launch date has not yet been revealed, the official images and specifications of the Oneplus 11 have leaked. Back in September, we saw lots of render leaks of the OnePlus 11 Pro.

In terms of specifications, the OnePlus 11 will sport a 6.7-inch QHD+ 120Hz AMOLED display, Qualcomm Snapdragon 8 Gen 2 chipset paired with up to 16GB of RAM. The smartphone will feature a triple rear camera setup with a 50MP primary lens joined by a 48MP ultrawide camera and a 32MP telephoto lens with 2x optical zoom. The smartphone will house a 16MP selfie camera. Reports suggest the OnePlus 11 will feature a 5,000mAh battery with 100W fast charging support.