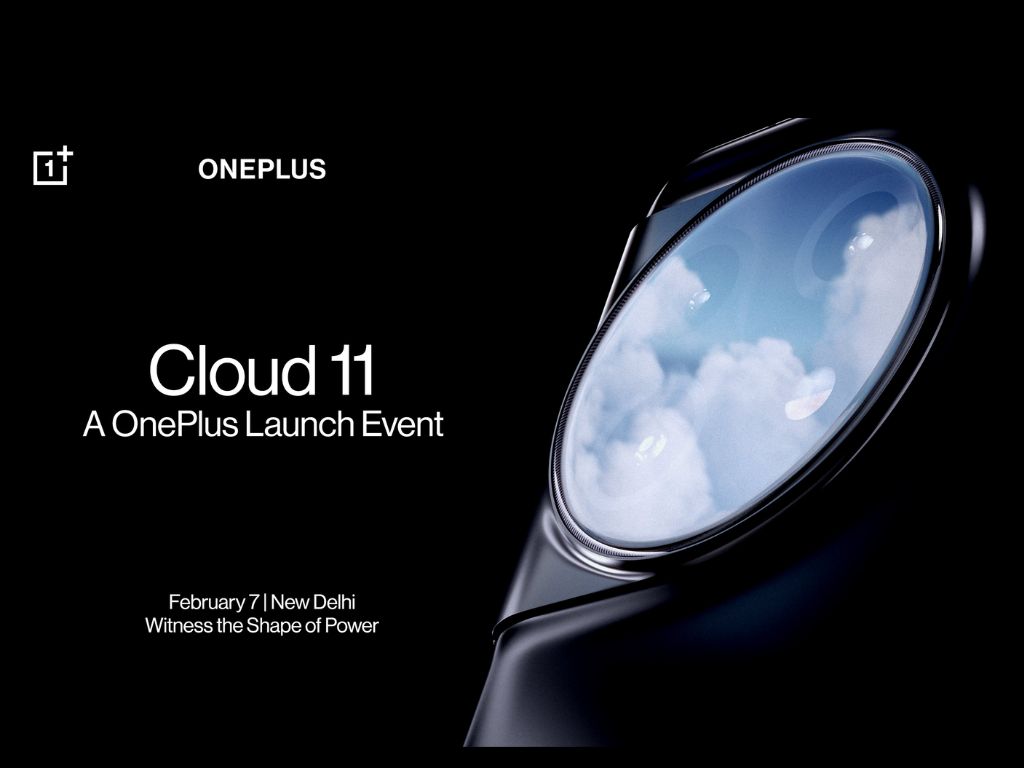 Reports suggest the OnePlus 11 will feature a 5,000mAh battery with 100W fast charging support. Furthermore, the smartphone will be 205 grams, 8.53mm thick, and features an In-display fingerprint sensor.