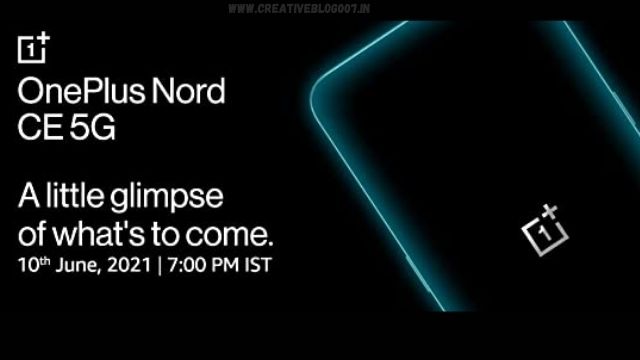 On coming to the camera the Oneplus Nord CE 5G is expected to comes with an Triple Rear camera setup in which consists of 64MP primary camera . On the front side the smartphone is expected flaunt 16MP selfi camera for capturing beautiful moments from your life .