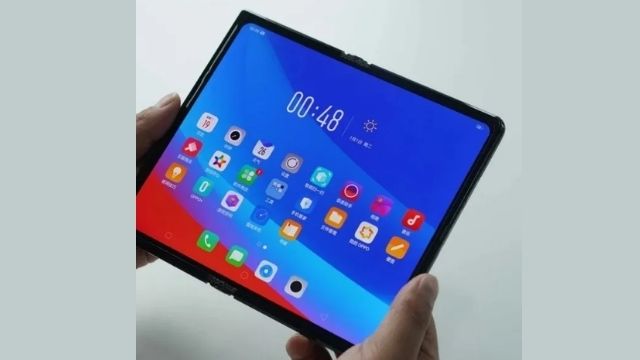 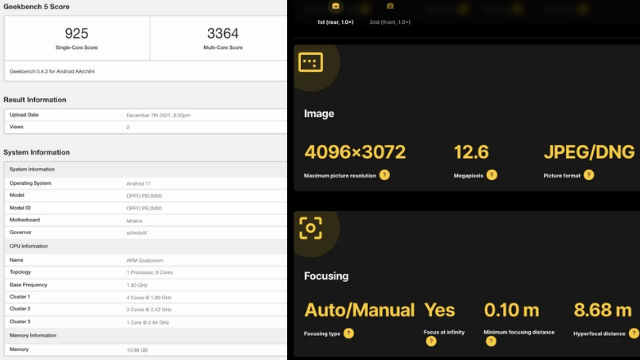 The smartphone will gives tough competition to his rivals for sure. OPPO officially not yet revealed launch date of the OPPO Fold phone. Stay tuned with us for latest and exclusive news about the OPPO Fold smartphone.

Thanks for the reading the article till the end. For more latest and exclusive tech content follow us on Google News.