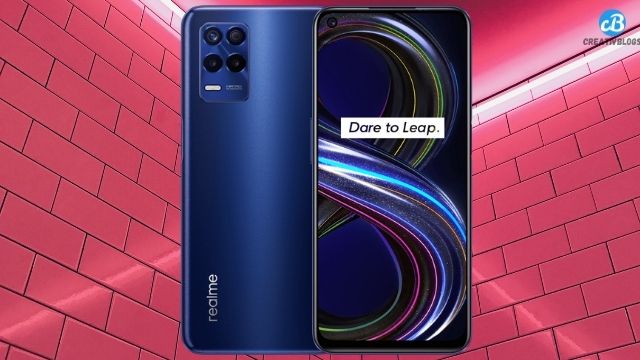 Under The Hood this is the first smartphone by Realme which comes with an powered by latest MediaTek chipset that is MediaTek Dimensity 810 octa core processor paired with an Mali-G57 GPU and it comes with an maximum clock speed up to 2.4GHz. The Realme 8s smartphone comes with an two variant options 6GB and 8GB RAM options with single  128GB Internal storage option for both the variant and the device comes with an support of Micro-SD card which is expandable up to 1TB .

Realme also packs some crazy extra features in Realme 8s 5G smartphone .Realme 8s supports Super Nightscape mode for both rear and front camera for capturing best shots in low light. Realme 8s 5G smartphone comes with an Dynamic RAM Expansion Technology . The main function of this feature is allows you to convert some part of your phone’s internal storage into RAM when you need . Realme offers up to 5GB Dynamic RAM on the phone and 8GB variant gives up to 13GB RAM expansion. It weighs 191grams.

Thanks for reading this article till the end .For more latest tech news updates follow us on Google News .