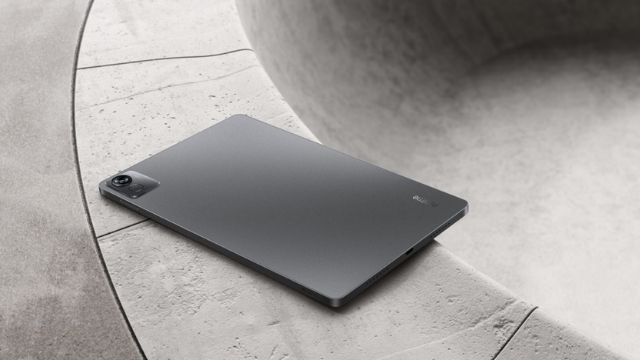 Realme unveiled its brand new Realme X pad tablet in China. Realme Pad X comes with awesome and trendy features. The tablet also coming very soon in India. According to Tipster Mukul Sharma, the Realme Pad X has been spotted on the BIS website with model number RMP2108. That clearly shows that the company has plans to launch this tablet in India soon.

The tablet will go on sale from May 31 in China. There is no word yet from the company side on its global availability. The Realme Pad X has been spotted on the BIS website which confirms that the tablet will debut in India very soon.

In terms of the optics, the Realme Pad X features a 13MP primary camera while the front gets an 8MP selfie camera with a 105-degree wide-angle lens for capturing stunning selfies and video chats.

Under the hood, the tablet is powered by the Qualcomm Snapdragon 695 5G processor based on the 6nm architecture paired with an up to 6GB RAM and up to 128GB internal storage which is expandable up to 512GB via a Micro-SD card. It runs on Realme UI 3.0 out of the box.

The tablet houses a massive 8,340mAh battery with 33W fast charging support. The rest of the highlights of Realme Pad X include stylus support, Quad speakers with Dolby Atmos support, Dolby Vision, up to 5GB of extended RAM support, and Hi-Res Audio support. Along with the stylus, the Realme Pad X also supports the Xiaomi Pad keyboard with 1.3mm deep key travel. The android tablet weighs 499 grams and is 7.1mm thick.