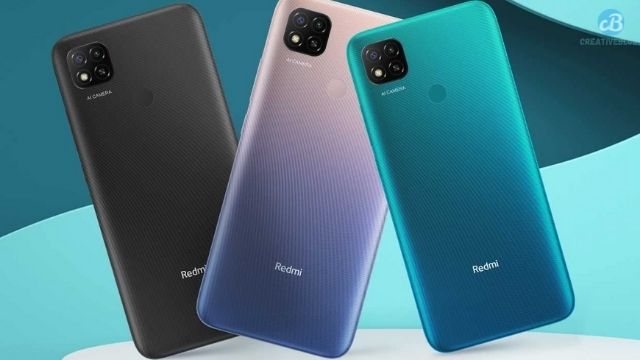 Using your phone should always be fun and never a hassle! 🎊
Bringing #MoreRAMActivFun into your life.

Thanks for reading this article till the end. For more latest and exclusive tech news updates follow us on Google News.