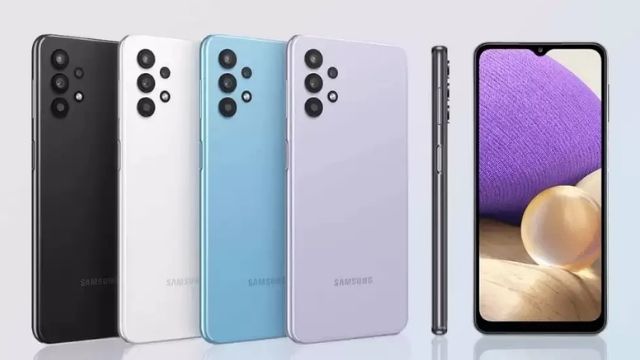 Samsung Galaxy A13 5G and Samsung Galaxy A33 5G are tipped to launch in India by February as per the report by tipster Mukul Sharma. Samsung extending its A-series portfolio with bringing two smartphones. Tipster not provide any key features of both the smartphone.

Samsung not yet officially announced the smartphones but they could be announced after the launch of S22 series. And the S22 series is scheduled to launch in February. Tipster not provide any details about Samsung Galaxy A13 5G. 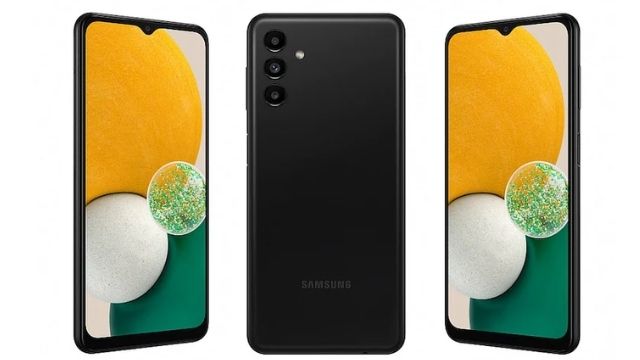 Coming to lenses the Samsung Galaxy A13 5G smartphone features triple camera setup in which 50MP primary camera paired with an 2MP Macro camera and 2MP depth camera. From the front side the smartphone comes with 5MP waterdrop notch selfie camera for capturing stunning selfies.

Samsung Galaxy A33 5G might be sports a 6.4-inch FHD+ super AMOLED display.

Coming to the lenses, according to tipster and Some renders of Galaxy A33 5G suggest that the smartphone will features 13MP punch hole selfie camera and from back side it will come with a Quad-camera setup in which 48MP primary camera.

Also Read:- Xiaomi 12X will be launching soon in India: Specs, Price and everything we know so far

The Samsung Galaxy A33 5G is tipped to launch with 5,000mAh battery and feature a 3.5mm headphone jack. The smartphone will comes with a IP67 water and dust resistance rating. The tipster Mukul Sharma also states that the smartphone price in India will not be higher than the price of its predecessor Samsung Galaxy A32.

Thanks for reading the article till the end. For more latest and exclusive tech content follow us on Google News.