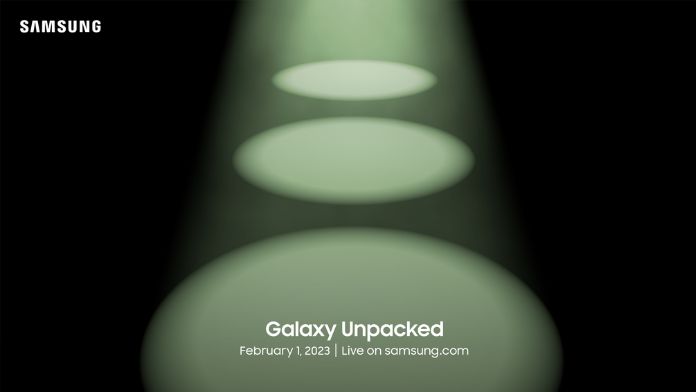 The upcoming Samsung Galaxy S23 Ultra will house a 200MP primary camera sensor which will be the main highlight of the device. Notable changes we will get to see in the S23 ultra device such as Snapdragon 8 Gen 2 processor, a fully upgraded camera module, and more. So we have to wait for February 1 to get the complete picture, let’s see what February 1st brings.