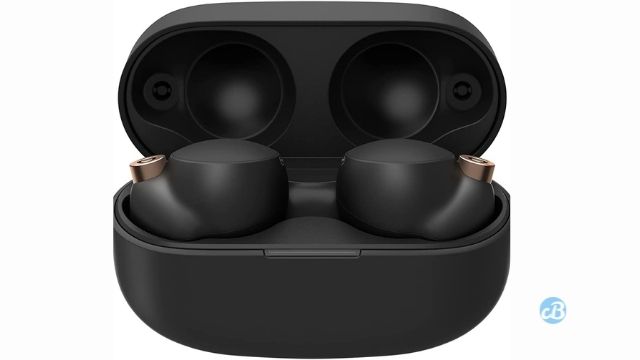 Sony finally has launched its flagship Sony WF-1000XM4 truly wireless earbuds in India. The earbuds comes with an premium and better design that fits the ear perfectly. 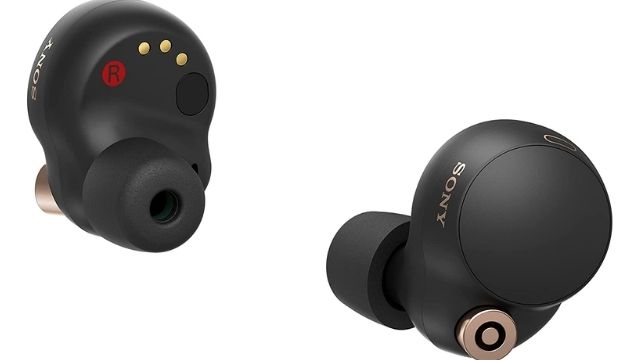 The integrated Processor V1 also enhances sound quality and reduces distortion. The earbuds comes with a 6mm driver with a 20 percent increase in magnet volume. Sony claims that this Sony WF-1000XM4 world’s first truly wireless earbuds to feature support for Hi-Res audio over the LDAC codec and it also supports the Sony’s 360 Reality audio.

The Sony WF-1000XM4 comes with an more improved battery as compared to its predecessor. According to the Sony the earbuds can deliver 8 hours of battery backup with the noise cancellation enabled.

Sony claims that just 5 minutes of charging the earbuds gives up to 60 minutes of play time. The earbud also supports wireless charging with Qi technology. The earbuds equipped with bone-conducting technology and powerful microphones. The earbuds comes with a fast pair support for both Android devices and Windows 10. It is also support Google and Alexa voice assistants.

Also Read:- Xiaomi 12X will be launching soon in India: Specs, Price and everything we know so far

Thanks for reading the article till the end, For more latest and exclusive tech content follow us on Google News.