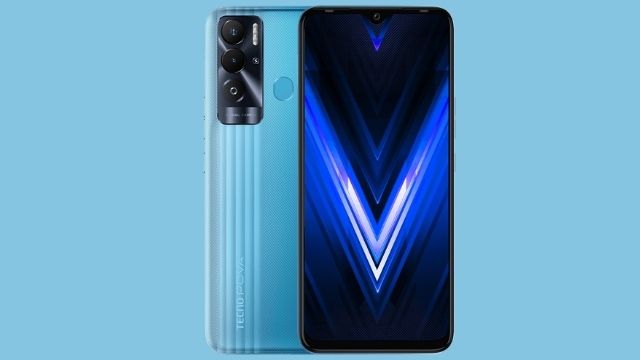 Coming to the its availability details the smartphone will go on sale from 26th January via Online (E-commerce site) and Offline (retail stores).

The brand is offering a free pair of Tecno Buds worth ₹ 1,499 on successfully purchase of the Tecno Pova Neo smartphone.

Under the Hood the Pova Neo smartphone powered by MediaTek Helio G25 processor coupled with a 6GB of LPDDR4x RAM and 128GB of eMMC 5.1 internal storage. The device runs on HiOS v7.6 based on Android 11 straight out of the box.

Thanks for reading the article till the end. For more latest and exclusive tech content follow us on Google News.