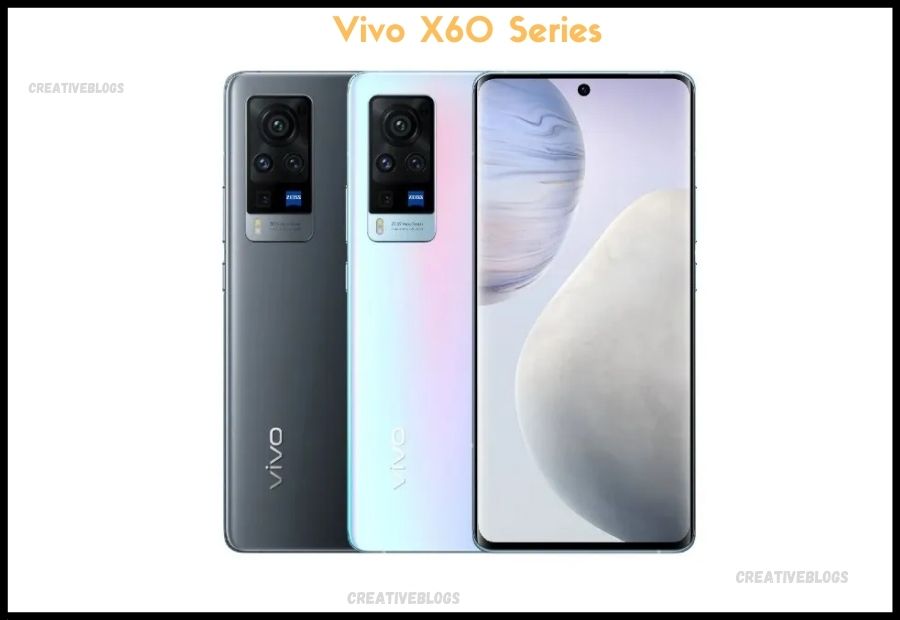 After the successfully well received the Vivo X50 series  in India now vivo officially announced his next X60 series launch in India . On the Friday date 12-3-21 Vivo confirms this news on his official twitter handle and officially announced the Date of X60 In India the phone launch on in the end of the march on date 25 March . This phone gives the crazy performs on with camera of ZEISS . Now Vivo with his X60 series will be hoping great sales on this phone Vivo X60 with ZEISS cameras . Vivo X60 series 5G comes with crazy cameras setup with co-engineered with ZEISS photography . Redefined.
Vivo has launching  X60 series in India on upcoming 25th march in the X60 series Vivo Comes with trio models Vivo X60 , Vivo X60 Pro ,  Vivo X60 Pro+ . These all X60 series are already launched in china now they are going to launch in India market .

The Vivo company officially confirms the date of launch of X60 series in India via social media . Company launching this phone series on upcoming 25th March stay tuned for this.
Vivo Already launches this series in china last year in December the price of the models are in same in India only the difference in taxes  .
In china the price of Vivo X60 CNY 3498 (roughly Rs.39,300) , The price of Vivo X60 Pro
CNY 4,498 (Roughly Rs. 50,600) In the last the priced of Vivo X60 Pro+  CNY 4,998  (Roughly Rs. 56,500) .
Let us know comment Down below on comment section , what are your thoughts on Vivo X60 series . For more latest and exclusive tech news follow us on Google News.

1 thought on “Vivo X60 series 5G with ZEISS cameras , all specifications, price , set to launch in India on 25 March”