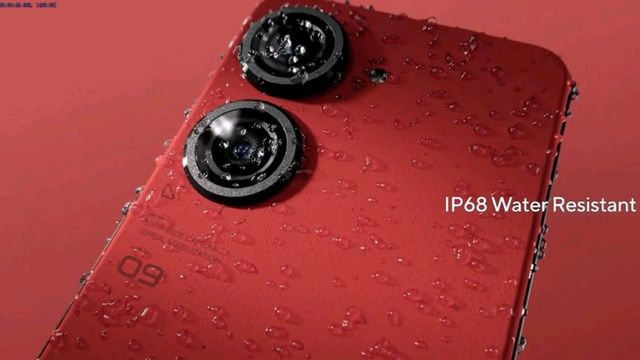 A month ago Asus launched its Asus Zenfone 9 latest flagship smartphone in the global market. And there are lots of rumors and leaks striking around the market that Asus will launch the Zenfone 9 smartphone later this week in the Indian market.

The company Asus has not yet announced the availability of the smartphone for the Indian market, also Asus didn’t give any hint that shows the smartphone is on its way to India nor released an official statement.

The famous tipster and tech YouTuber Sahil Karoul has recently leaked in his tweets that Asus Zenfone 9 will be made its debut in India on August 23. The question ariese here is why should we trust in that leak or rumored news, but the fact is that Sahil’s last leak about the Google Pixel 6A India launch was true. We have to wait for the official announcement to know the exact launch details of the smartphone for the Indian market.