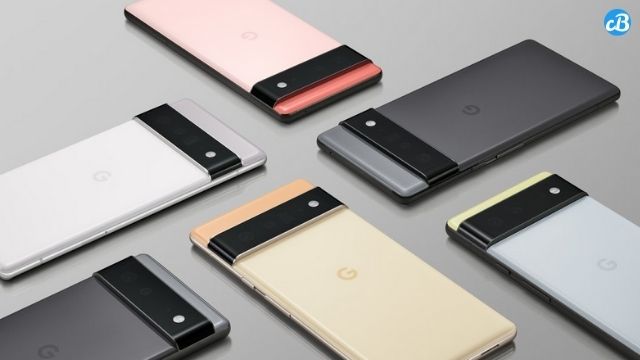 For this Pixel 6 series, Google introduces Google Tensor Chip this is a brand new chip designed by Google, custom-made for pixels. Under the Hood, Google confirmed that its upcoming flagship Pixel 6 and Pixel 6 pro smartphones are powered by Google’s custom Google Tensor chip (SoC). Google does not reveal any details about who designed the CPU, and GPU of the Google Tensor chip.

Chinese tipster Bald Panda has leaked a possible launch date for Pixel 6 Pro and Pixel 6 smartphones. The tipster Bald panda claims that Google may launch both the smartphones on 13th of September. In terms of software, The Google Pixel 6 and 6 Pro will run on the latest Android 12. Google officially has not yet revealed any announcement about the launch date, price, and availability of the smartphone.

Thanks for reading this article till the end. For more latest and exclusive tech news updates follow us on Google News .