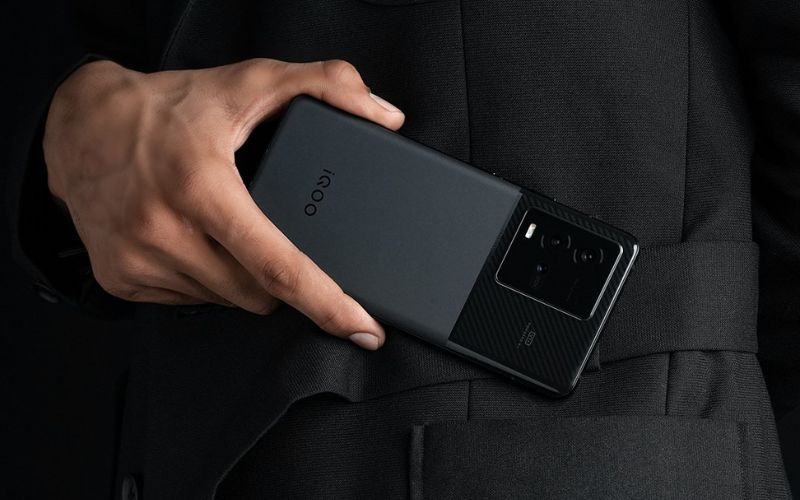 Vivo’s gaming-focused smartphone manufacturer subbrand iQOO will soon launch its new iQOO 11 series smartphones in India. The company’s 10 series lineup launched in China earlier this year and iQOO has not introduced the iQOO 10 series lineup in the Indian market, the last lineup was the iQOO 9 Series (iQOO 9, 9 Pro, 9SE, and iQOO 9T).

According to sources, iQOO 11 series launch is just around the corner. The smartphone is expected to launch in December 2022 in China and after the China launch, the smartphone will make its way to the Indian market.

The Geekbench listings confirm that the Upcoming iQOO 11 will be powered by Qualcomm Snapdragon 8 Gen 2 processor paired with up to 12GB of RAM. The smartphone will run on Android 13 out of the box.

The Geekbench score of the iQOO 11 is quite impressive, the smartphone scored 4,681 multi-core points and 1451 single-core points. Apart from the OS, RAM, and processor details, the Geekbench doesn’t reveal much about the upcoming iQOO 11 series smartphone.

Popular tipster Abhishek Yadav reveals the iQOO 11 series launch timeline. The iQOO 11 series will make its debut in December month in India but Company has not revealed yet any details of the phone.

According to the Pricebaba report, the iQOO 11 series will have two models, the iQOO 11 base variant and the iQOO 11 Pro variant, and also monikers for both of these phones have been confirmed from the smartphone’s firmware data.