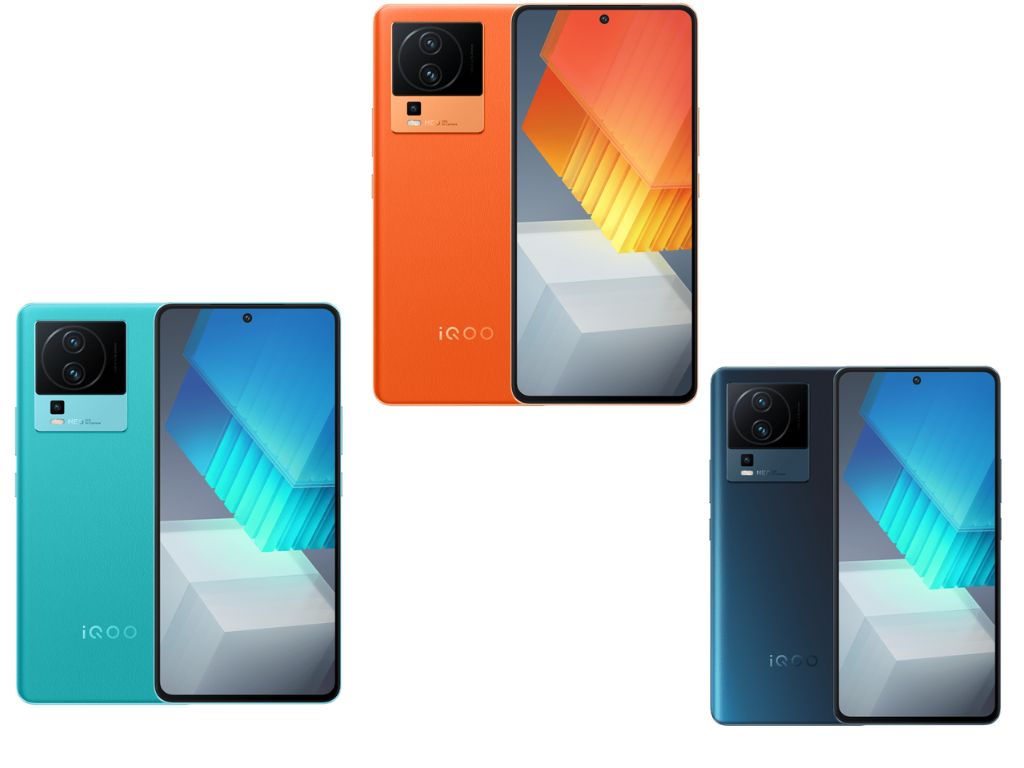 iQOO Neo 7 is the successor to the iQOO Neo 6 that was launched earlier this year. As of now, the Neo 7 smartphone is available for purchase in China Only and the company is not disclosed the launch date for the Global and Indian market.

For optics, the smartphone features a triple rear camera setup with a 50MP Sony IMX766V primary camera (OIS Support) joined by an 8MP Ultrawide camera and a 2MP depth sensor. It has a 16MP front camera for selfies and video chats.