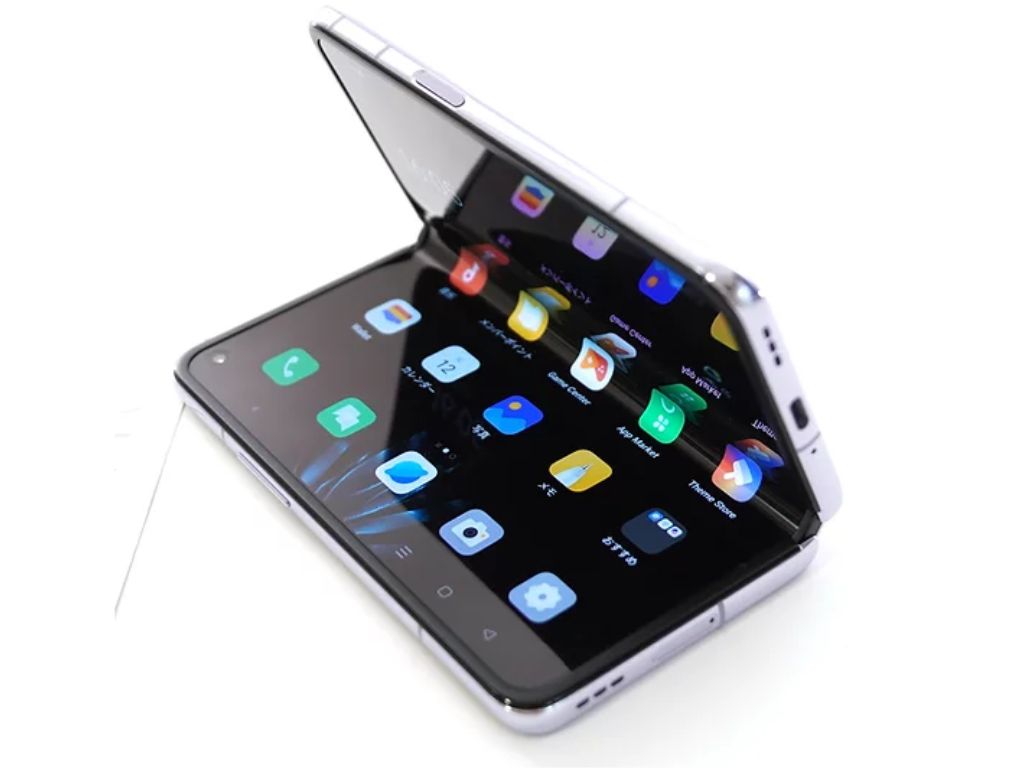 To give tough competition to these foldable, OnePlus will gonna soon unveil its first foldable smartphone, this news is officially confirmed by OnePlus Co-founder Pete Lau.

OnePlus Co-founder Pete Lau’s tweet includes a couple of images of a complex hinge that suggest OnePlus will soon bring its first foldable smartphone to the market. Although Lau’s tweet doesn’t reveal the name of the phone or any hardware specs of the phone.

Looking at the length of the hinge seems that OnePlus could be working on a taller booklet-style foldable smartphone. When you see the hinge closely, reveals a metallic construction and two-axis rotation. As per the Android Police story, OnePlus might unveil its folding smartphone to the world in 2023.