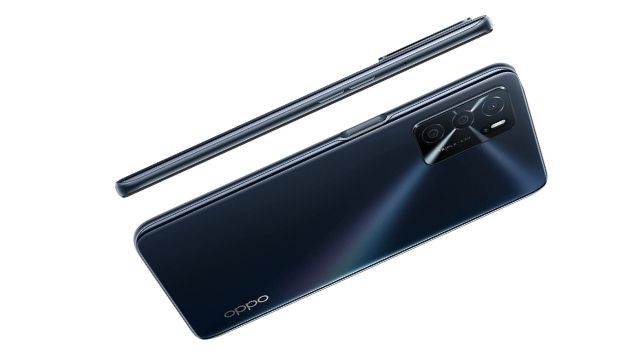 OPPO A54 smartphone recently launched by company on the month of May in 2021. Now OPPO launched its next version that is OPPO A54s with 5G connectivity support . The smartphone comes with an powered by MediaTek’s processor and features triple rear camera setup.

The OPPO not yet revealed about OPPO A54s global price and availability. The smartphone comes with a two colour options include Crystal Black and Pearl Blue. Lets take a look detailed specifications and features of the OPPO A54s smartphone.

Under the Hood the smartphone powered by MediaTek Helio G35 processor paired with an IMG  GE8320 GPU . The smartphone comes with a sole variant option 4GB LPDDRx4 RAM and 128GB internal storage which expandable up to 256GB via Micro-SD card slot. The smartphone runs on ColorOS 11 based on Android 11 straight out of the Box.

Thanks for reading this article till the end. For more latest and exclusive tech content follow us on Google News.