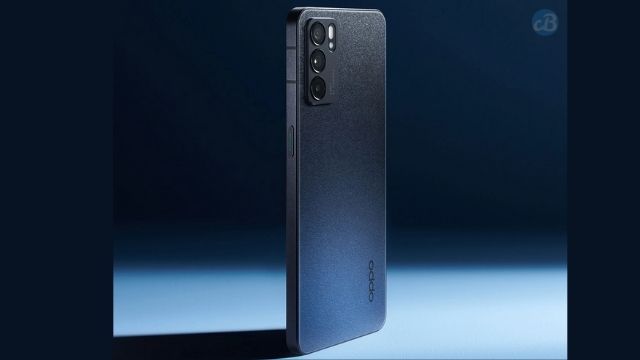 OPPO Reno 7 smartphone is expected to unveil upcoming month November or December. Ahead of launch some of its specifications have leaked online.

According to the leaked specifications shared by tipster on Weibo of OPPO Reno 7 smartphone specifications. The smartphone will sport 6.5-inch Full HD+ AMOLED display with 90Hz maximum refresh rate and screen will support 10Bit colour.

According to the leaks Under The Hood the Device will have powered by MediaTek Dimensity 920 SoC processor . It will come with a up to 12GB LPDDR4X RAM and up to 256GB UFS 3.1 internal storage. It will come with houses 4,500mAh battery with 65W fast charging support. To reduce the overheating it will come with an vapor chamber liquid cooling system. The device will comes with other features include Z axis linear motor, Stereo Speaker and more.

Thanks for reading this article till the end. For more latest and exclusive tech news updates follow us on Google News.