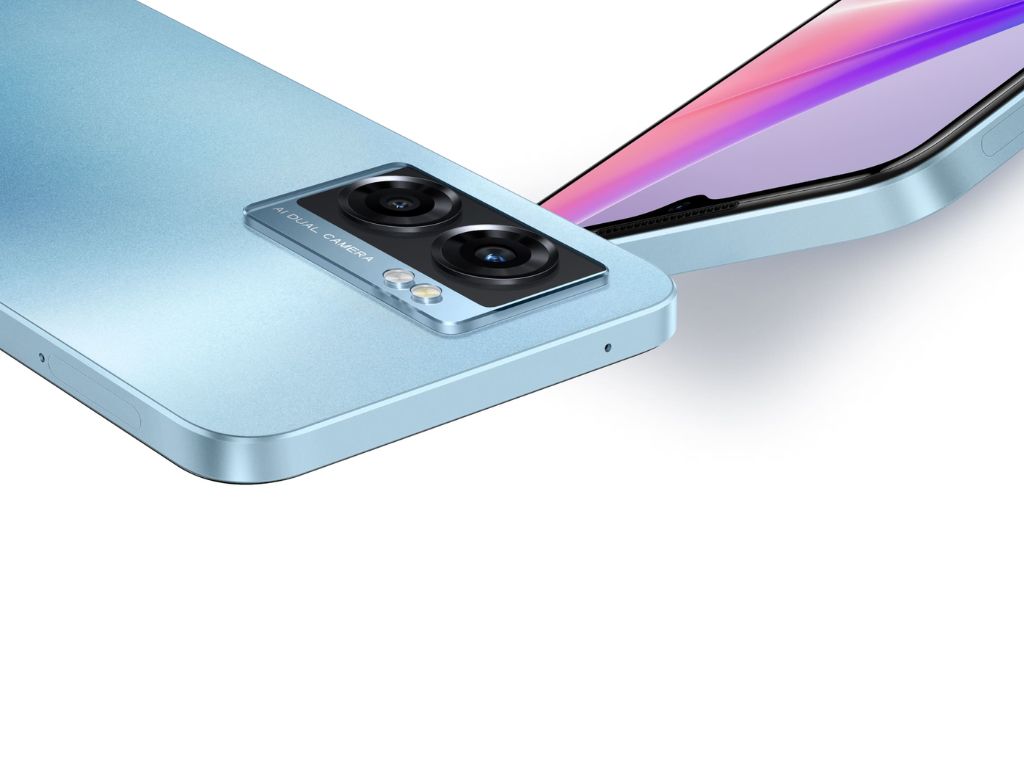 A few months ago, OPPO launched the A77 5G smartphone and also introduced its LTE version later in August month. OPPO might soon announce the availability of its upcoming A series smartphone – OPPO A77s.

The EU Declarations Listing reveals some battery details with a model number of the upcoming OPPO A77s smartphone. The OPPO A77s will pack a battery with model BLP297.

NBTC Certifications reveal that the phone with model number CPH2473 will come with the OPPO A77s moniker. The TUV Rheinland listings reveal the battery details of the Phone. The phone will pack a 5,000mAh typical battery and the rated battery will be 4,880mAh. Also, the chargers have been certified by TUV Rheinland and they will have VOOC 4.0 support which allows 33W fast charging speed.

According to the sources, the smartphone will ship with Color OS 12.1, likely meaning there is Android 12 underneath. The smartphone was certified in three different markets in different regions including India, Europe, and Thailand.

All the listings reveal only the battery and model number details of the smartphone but we can expect more detailed specifications of the smartphone to appear in the coming days. However, BIS has cleared that the OPPO A77s phone will soon be made its debut in India.

Thanks for reading the article till the end. For more latest and exclusive details follow us on Googe News.