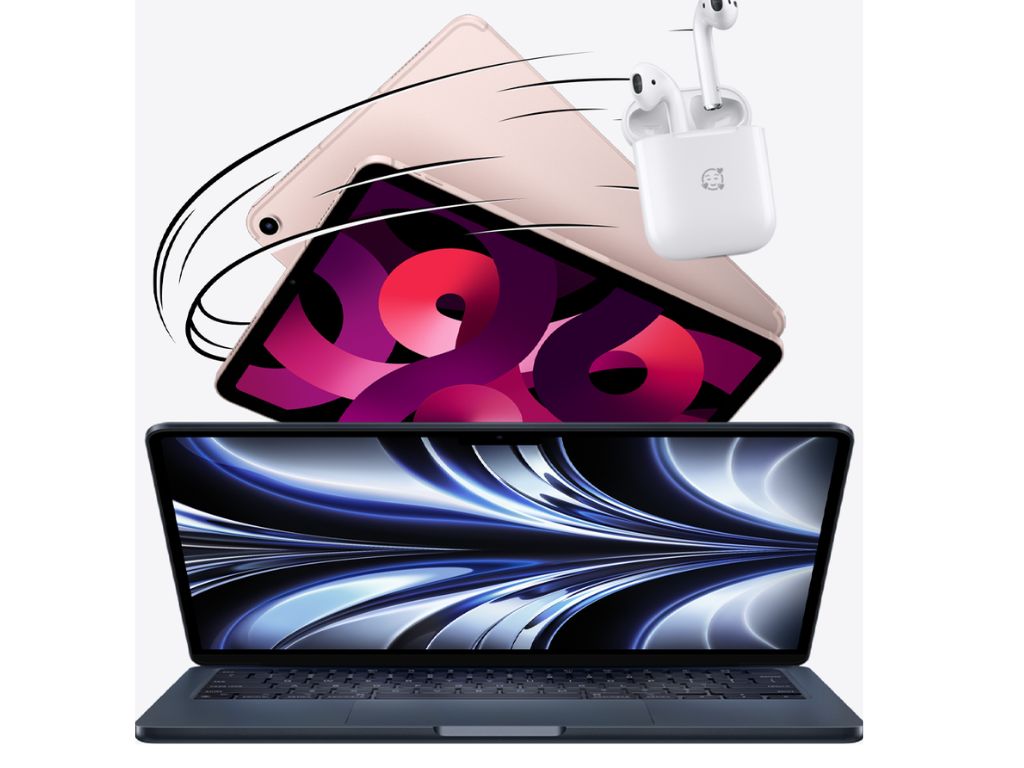 Recently, a tech giant company Apple introduced its most powerful M2 chipset and a couple of devices powered by the M2 chipset including the Macbook Air 2022 and Pro 2022.

To make the Apple devices better, the company is gearing up to launch upgraded versions of the M2 chipset. Previously a rumor had been circling around in the market that Apple’s new upcoming M2 Pro and M2 Max chipset will ship with a 3nm process. However, it is now clear that the company will stick to the 5nm process for the new chips.

The company is expected to move from the N5 process to the new N5P process for the M1 Pro and M1 Max chips. (via Gizmochina)

Ming-Chi Kuo popular Apple tipster gives some leaks about the upcoming Apple devices. Kuo says that the new Apple Macbook Pro will come in 14′ and 16″ sizes with a new processor. Also the new MacBook Pro and iPad Pro will enter mass production in the fourth quarter of 2022.

Its pinch of salt information is available right now, we have to wait for some time to get to know more about it. However, we’ll see mostly internal upgrades in the upcoming Apple devices and Apple might follow the same design for the upcoming Macbook as its predecessors.