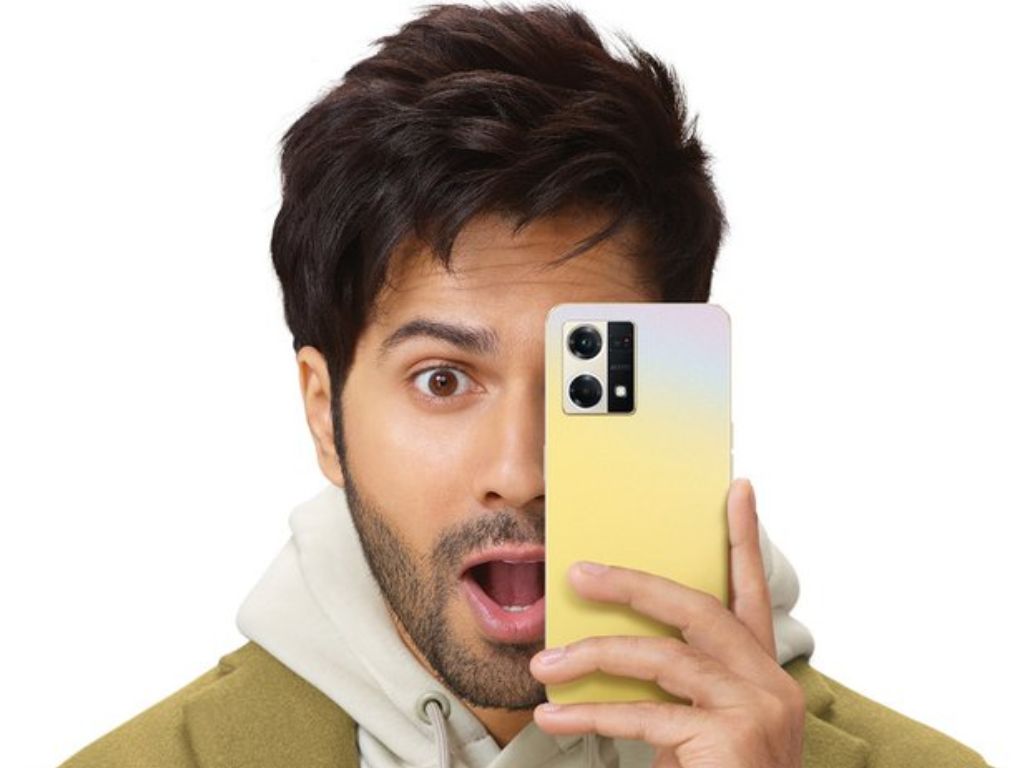 Oppo is expanding its F-series portfolio with the launch of the Oppo F21s Pro in the Indian market. Oppo pulls out the news on Twitter and confirmed the availability of the upcoming smartphone in the Indian Market.

Oppo has not yet revealed any key specifications of the company’s upcoming smartphone although the tweet confirms that the Oppo F21s Pro series will be the first segment to come with a microlens camera.

The Gizmochina report suggests that the upcoming Oppo F21 Pro series are said to pack up to 8GB of RAM and 128GB of storage. Also, the F21s Pro series smartphone will be comprised of Oppo F21s and the F21s Pro- model which has already been confirmed by the company.

Except for its camera details, the rest of the specifications of the Oppo F21s Pro smartphones are still under wraps. We have to wait for an official launch event to get to know other details of the smartphone.