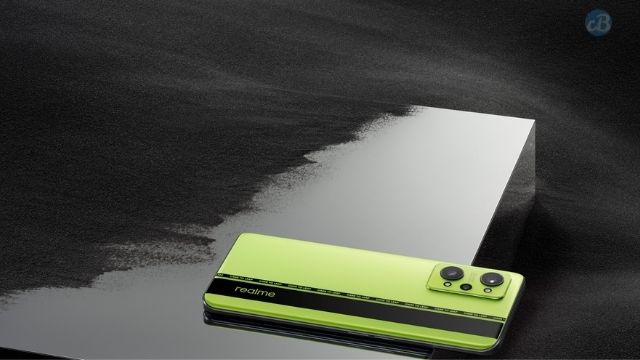 Realme launched his all the latest brand new Realme GT Neo 2 smartphone last month in China , Now Realme has officially announced this smartphone also comes to India and Realme plans The Realme GT Neo 2 will be launched in India on 13th October at 12:30p.m. Realme’s this smartphone comes with a full of crazy features and crazy power packed processor for unbeatable ,solid gaming and Multitasking performance.

The Realme GT Neo 2 will be comes with Samsung E4 AMOLED display with an maximum 120Hz Refresh rate. it will comes with a use 15 percent less power , 600Hz touch sampling rate and 1,300 nits of brightness.

Realme not revealed yet about its camera specifications but Realme GT Neo 2 is expected to come with a triple rear camera setup include 64MP primary lens paired with an 8MP ultra wide angle camera and 2MP macro lens and from the front side it may comes with an 16MP with wide angle selfie shooter camera.

Under the Hood the Realme GT Neo 2 will be powered by Qualcomm’s top of  the line Snapdragon 870 5G processor paired with an up to 12GB RAM. The device will comes with a maximum 3.2GHz clock speed. Realme also offers the largest up to 19GB dynamic RAM expansion feature in this smartphone. The Smartphone will runs on Realme UI 2.0 based on Android 11 straight out of the box.

The Realme GT Neo 2 will be comes with an 5000mAh beast battery with 65W superfast charging support ,which Realme claims that charges the device o to 100 percent in Just 36minutes. To prevent the overheating while gaming the smartphone comes with an stainless steel vapour cooling chamber which can reduce temperatures up to 18 degree Celsius.

However Realme not revealed pricing about the Realme GT Neo 2 smartphone for India but it is expected after the launch it may be revealed . Stay tuned for the launch event it may be launching by virtual launch event via Realme’s social media handles.

Thanks for reading the article till the end. For more latest and exclusive tech news content follow us on Google News.

5 thoughts on “Realme GT Neo 2 goes official in India on 13th October: What we know so far”