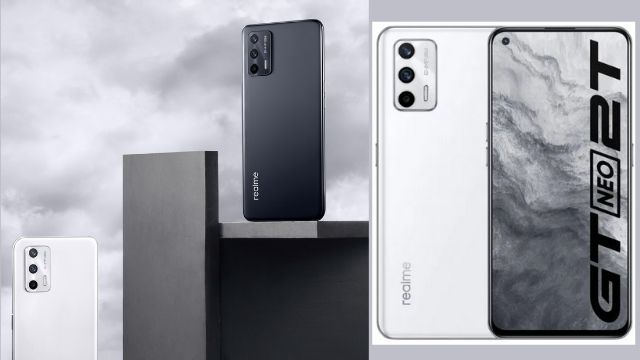 Coming to the lenses the Smartphone features a triple camera setup including a 64MP primary camera paired with an 8MP Ultra wide-angle camera and a 2MP macro lens. From the front side, the smartphone features a left top-side mounted 16MP punch hole selfie camera for capturing stunning selfies.

Under the hood, the Realme GT Neo 2T smartphone is powered by MediaTek’s top-of-the-line Dimensity 1200 AI 5G processor based on 6nm. The smartphone runs on Realme UI 2.0. The smartphone comes with up to 12GB RAM and up to 256GB UFS3.1 internal storage. It comes with virtual RAM features of up to 7GB RAM.

Thanks for reading this article till the end. For more latest and exclusive tech content updates follow us on Google News.