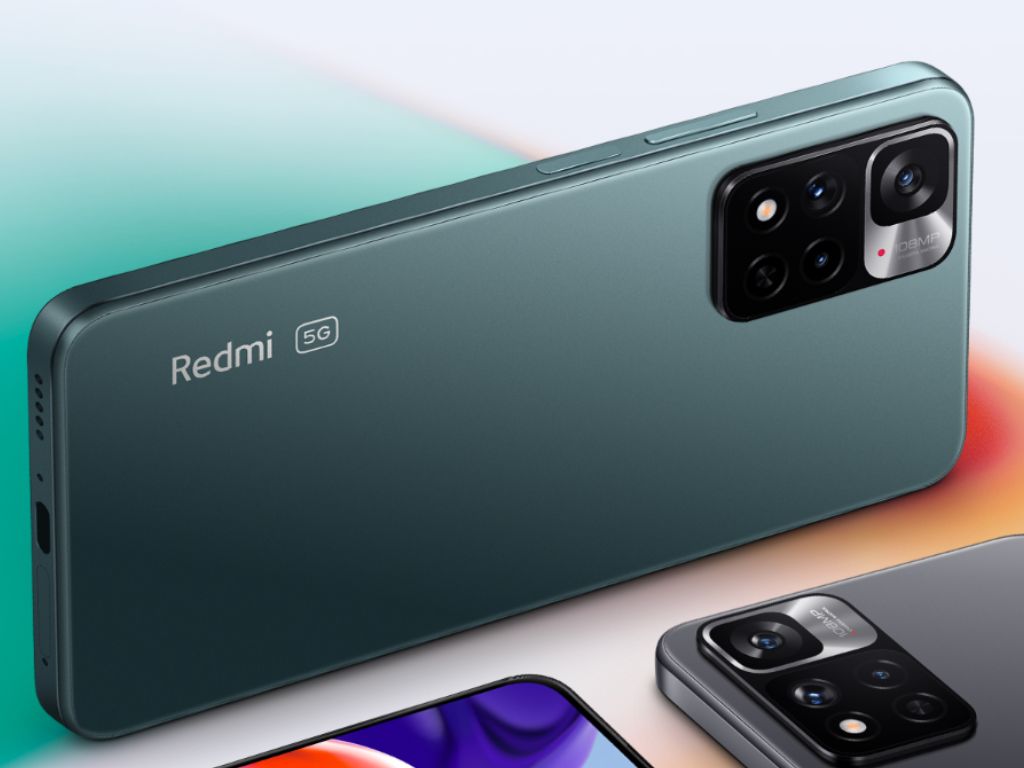 Xiaomi’s subbrand Redmi preparing to launch the successor to the Redmi Note 11 smartphone. Reports suggest the upcoming Redmi Note 12 smartphone is likely to launch in next year in its home country- China, later it will make its way to the Indian market.

Redmi has not revealed any single details about the upcoming smartphone, but the new leaks revealed key features of the smartphone.

Furthermore, the smartphone will feature a triple rear camera setup on the back with a 50MP primary camera joined by 8MP ultra-wide lens and a 2MP macro camera.

According to the tipster Digital Chat Station, the Redmi Note 12 will be the first smartphone to feature a MediaTek Dimensity 1080 processor. Although it’s not yet confirmed by the brand officially, let’s see which smartphone brand brings its first Dimensity 1080-powered phone.