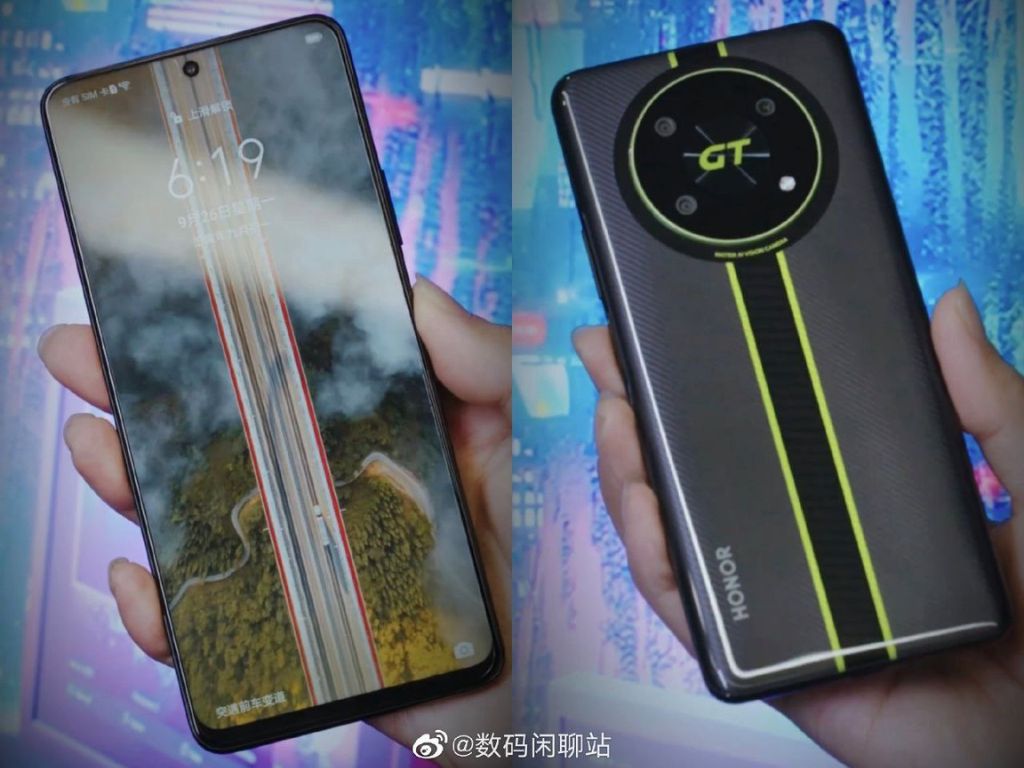 The Chinese smartphone manufacturer brand Honor confirmed the availability of its new gaming-focused- Honor X40 GT smartphone. Recently, Honor unveiled the Honor X40 smartphone in China, and with the X40 GT, Honor is expanding its X series smartphone portfolio in the market.

Although the company has not yet revealed the full specifications of the smartphone, rumors suggest that the upcoming X40 GT is going to be a gaming-focused smartphone. This means Honor X40 GT will ship with premium gaming features to enhance the gaming experience.

However, the company confirmed the launch date of the smartphone via a post on Weibo, Honor X40 GT is set for launch on October 13 in China.

Honor officially teases some features of the upcoming Honor X40 GT smartphone. The smartphone will boast a Qualcomm Snapdragon 888 Chipset and it will come with 66W fast charging support.

Leaks and rumors suggest that the smartphone might come with new color options. As for now, we have a little information about the Honor X40 GT. We have to wait for the launch of the smartphone to get a complete picture of the phone.

Stay tuned with us. For more latest and exclusive tech news updates follow us on Google News.