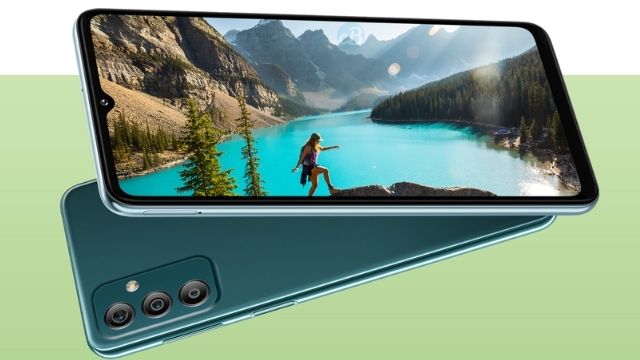 The Samsung Galaxy F23 5G will go on sale from March 16 at 12 pm via Flipkart and Samsung’s Official website and Offline on authorized retailers store in the India. 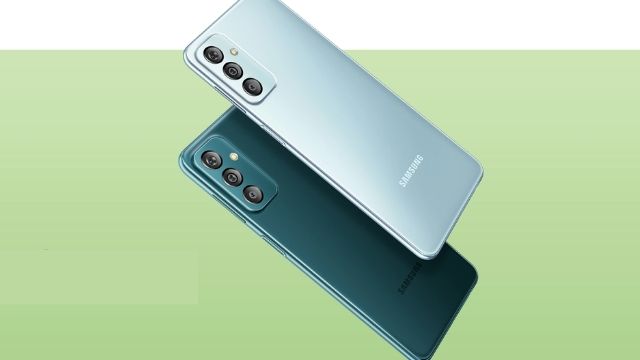 Coming to the lenses the Samsung Galaxy F23 5G smartphone features triple rear camera setup in which 50MP primary camera paired with an 8MP Ultra wide angle camera with 123 degree FOV and 2MP macro lens. It has a 13MP selfie snapper on the front for video chats and capturing the stunning selfies.

Samsung Galaxy F23 5G is powered by the Qualcomm Snapdragon 750G processor coupled with Adreno 619 GPU. The device runs on Company’s Own One UI 4.1 custom skin based on Android 12 out of the box. The smartphone comes with up to 6GB RAM and 128GB internal storage which is expandable up to 1TB via Micro-SD card. 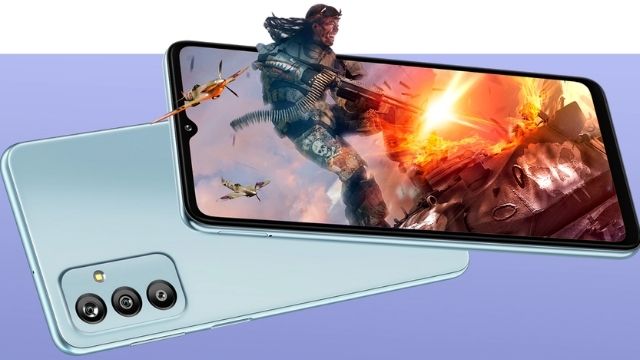 The rest of the highlight of the Samsung Galaxy F23 5G include Dolby Atmos support, side mounted fingerprint sensor for security, up to 12GB  Virtual RAM support, Voice focus feature (That feature cuts out the ambient noise and amplifies your voice so that you are always heard clearer and louder voice even in nosiest environment), Auto data switch and Samsung pay support.

Thanks for the reading the article till the end. For more latest and exclusive tech updates follow us on Google News.