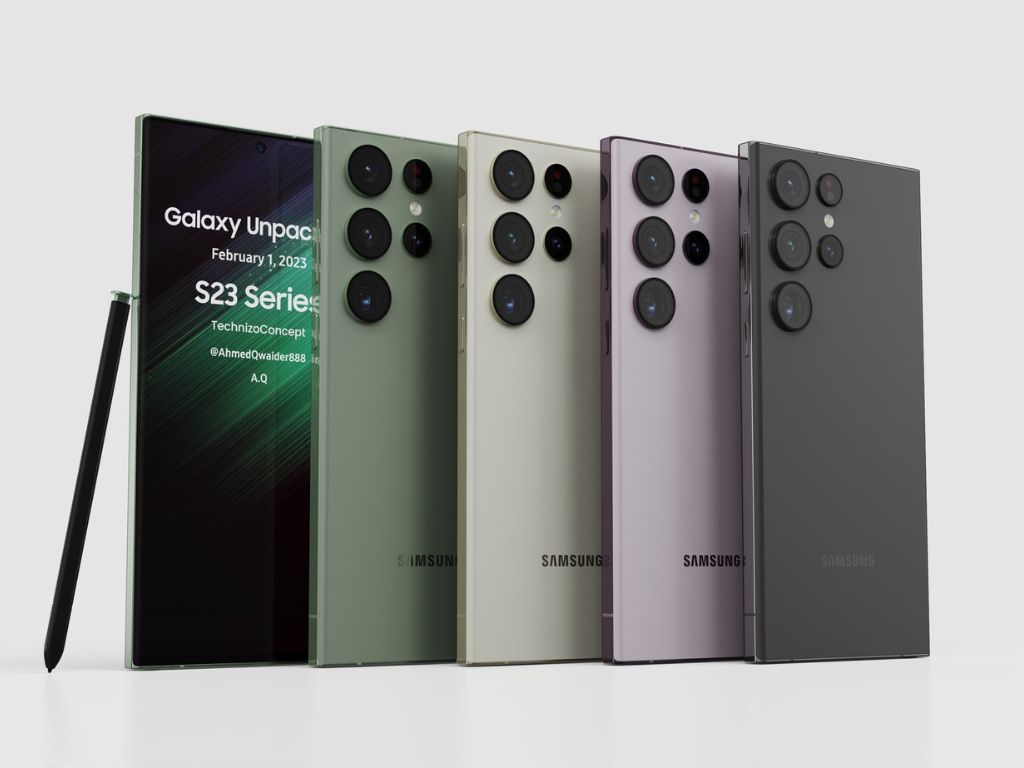 So many leaks and rumors continuously surfacing about the upcoming Samsung Galaxy S23 series. The latest leak from reliable tipster Ice universe suggests that the Galaxy S23 launch will take place on February 1. Also, another famous tipster OnLeaks points to the same date, though it’s not an official announcement. Samsung hasn’t revealed any details about the upcoming flagship.

Recently the Samsung Galaxy S23 was spotted on Geekbench, the listings suggest that the upcoming Galaxy S23 series will be equipped with Snapdragon 8 Gen 2 processor. This time there is no Exynos-powered variant in the S23 series.

The upcoming Samsung Galaxy S23 Ultra will house a 200MP primary camera sensor which will be the main highlight of the device. Notable changes we will get to see in the S23 ultra device such as Snapdragon 8 Gen 2 processor, a fully upgraded camera module, and more. Right now a pinch of salt information is available but as time passes we will get to know more about the devices.