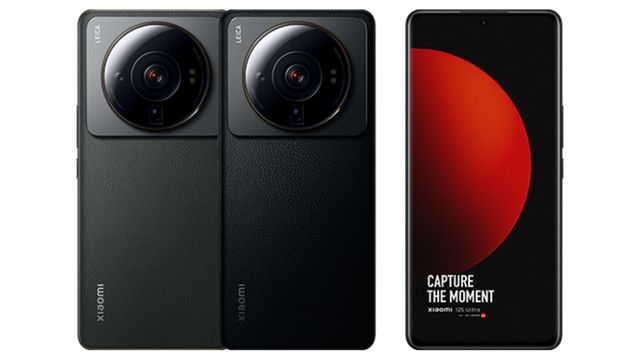 Recently, Xiaomi has been introduced its latest Xiaomi 13 series smartphone in China. And now, Company confirmed that there is one more variant in the 13 series that will soon join- Xiaomi called this Xiaomi 13 Ultra. The smartphone will definitely be more expensive than the 13 Pro model.

Leaks and rumors have already started to surface on the internet about the upcoming Xiaomi 13 Ultra, which suggests some interesting details.

Xiaomi 13 Ultra- all rumors so far

Furthermore, the Xiaomi 13 Ultra will be armed with the best photographic capabilities that “will shock everyone”, said tipster Kartikeya Singh. Its predecessor Xiaomi 12s Ultra also has some impressive camera specs such as Sony’s latest IMX989 1-inch camera. So, it is much more expected to see the successor with a more improved camera and new photographic capabilities.

Currently, in the smartphone market, Samsung has a monopoly with its superior zoom lenses but in the upcoming time, we might get to see a worthy competitor. Definitely, Xiaomi is trying to bring more improved periscope cameras with more superior quality and clarity which will surpass Samsung’s zoom lenses. Moreover, tipster Kartikey Singh said that “Since last 2 years no-one was able to challenge Samsung in long magnification zoom which made Samsung lazy and they are using the same hardware for 3 generations now but next year things will start changing and this monopoly will come to an end”.

As of now, we don’t have any details about the Xiaomi 13 Ultra smartphone such as when the smartphone will hit the market. which specifications does it hold? etc. The only option we have is to wait for an official announcement.