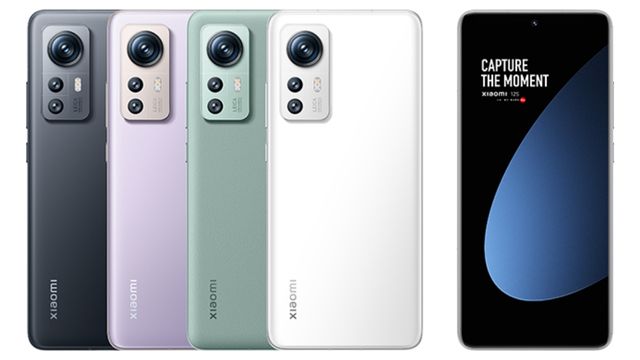 Xiaomi will soon announce its next flagship smartphone called Xiaomi 12T Pro in October. Rumors are buzzing with talks of the upcoming Xiaomi 12T series, which will be expected to launch in October month. Although the company has not yet revealed any launch details of the smartphone.

The smartphone will feature a triple rear camera setup with a 200MP main sensor paired with an 8MP wide-angle sensor and 2MP macro sensor. Currently, in the Indian market, the Motorola Edge 30 Ultra is the only smartphone that features a 200MP sensor.

Talking about the design, the renders reveal the upcoming Xiaomi 12T Pro will feature a punch hole cutout center-mounted selfie camera, also on the right side you got to see the Volume rocker, and power button, and at the bottom Type C Port and Speaker grill.