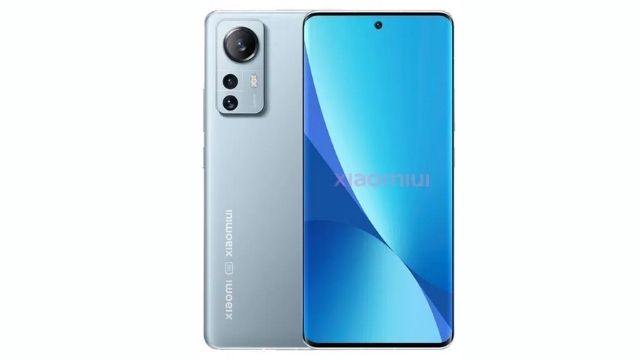 According to the report Xiaomi is planning to launch a another smartphone in its existing Xiaomi 12 series and that smartphone will be known as Xiaomi 12 Lite. The Xiaomi 12 Lite smartphone already listed on IMEI databases but the site hasn’t published the IMEI number of smartphone.

It seems that Xiaomi is not done with the Xiaomi 12 series yet, According to reports and sources there is another member will join the portfolio and it will be called Xiaomi 12 Lite, codenamed L9 Taoyao.

Coming to the lenses the Xiaomi 12 Lite will features triple rear camera setup in which 64MP primary camera with Samsung ISOCELL GW3 sensor paired with a Ultra wide angle camera and Macro shooter.

Under the hood the smartphone is powered with a Snapdragon 778+ 5G processor. But Xiaomi not yet announce any details of the Xiaomi 12 Lite.

Thanks for reading the article till the end. For more latest and exclusive tech news follow us on Google News.