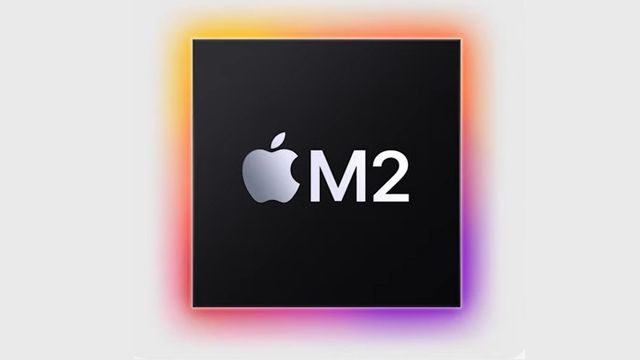 A month ago Apple announced its most powerful M2 chipset at the Apple WWDC event. And there is no doubt the chipset is way more powerful when it comes to running heavy video editing software and likewise. But no one even thinks the latest month ago launched M2 system will be able to dominate in gaming too.

Talking about the test results, The Apple M2 Chipset outperformed AMD Ryzen 7 6800U by up to 10 percent on high-end graphics settings. The average FPS of the M2 chipset is 25 FPS at 1200p while the AMD Ryzen 7 maxed out at 25 FPS (Frames Per Second). And in the Medium settings, the AMD Ryzen 7 hits the 30FPS while the M2 hits the 33 FPS. And surprisingly Apple’s M2 chip did all this while using this 48 percent less power than the AMD Ryzen 7.

With that astonishing results, Apple’s M2 chipset shows that it is not only capable of running heavy software but also gaming too. The tests prove that Apple is ready to dominate in Gaming.

Apple’s CEO has already spoken about the power of the M2 system during the WWDC 2022, Apple’s new M2 system has a 25 percent increase in processing power and an 18 percent increase in multi-core performance over the M1. Cook also said that the new M2 chipset brings a revolution in gaming for Macbooks.

Hardware Unboxed also ran many other tests across other processors, including Intel’s 12th Gen, 11th Gen, Ryzenn 6000 series, etc, we recommend you to check out the Hardware Unboxed (already link above) video if you are curious about knowing how the M2 chipset performs.

What are your views on the performance of the M2 Chipset, Let us know in the comment box.