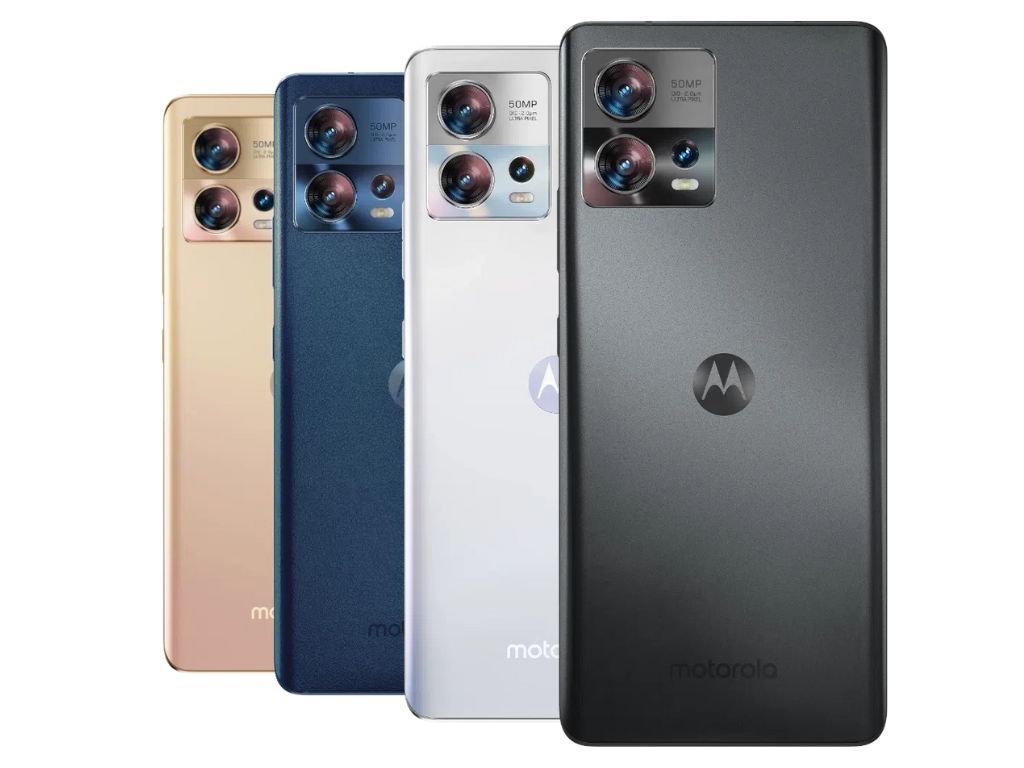 Motorola brings a totally new design to its latest flagship offerings. Motorola is the first brand in the smartphone industry that brings its world’s first 200MP camera smartphone. Motorola Edge 30 Fusion might look boring as its name on paper but this smartphone is a beast inside and all thanks to its new eye-grabbing design which makes the smartphone more premium.

A few months ago, Motorola introduced its new Moto RAZR 2022 folding smartphone which is the successor to the Moto Razr launched two years ago. But there’s a catch, the smartphone is currently launched in China but reports suggest that the smartphone will be coming in November month in India.

Motorola expanding its Edge 30 series portfolio in the market with the launch of Edge 30 Ultra and Edge 30 Fusion. The all-new flagship Motorola Edge 30 Fusion smartphone flaunts a striking lightweight, imperfectly thin, and perfectly balanced design along with a curved edgeless display and flagship-grade performance.

The Edge 30 Fusion has a curved edge design, matte glass on both front and back, and offers an aluminum frame that gives a premium in-hand feel. The smartphone has pOLED 144Hz display, a triple rear camera setup, and much more. Take a closer look at the details of the smartphone.

Under the hood, Motorola Edge 30 Fusion draws power from Qualcomm Snapdragon 888+ 5G processor paired with Adreno 660 GPU. The smartphone comes in a sole variant option With 8GB LPDDR5 RAM and 128GB UFS 3.1 internal storage. The handset runs on Android 12 based on MyUX custom skin out of the box.

Motorola Edge 30 Fusion is priced at ₹42,999 for the sole 8GB RAM + 128GB storage variant. As part of the launch offer, the smartphone will retail at ₹39,999. The smartphone comes in two color options- Cosmic Grey and Solar Gold. It will be kicked off for sale from September 22 in India via Flipkart.

At the price of ₹42,999, Motorola Edge 30 Fusion is another good option in the flagship range but there are furthermore smartphones (OnePlus 10R, Realme GT Neo 3, iQOO 9, and Redmi K50i) available in the market which gives tough competition to the Edge 30 Fusion smartphone.