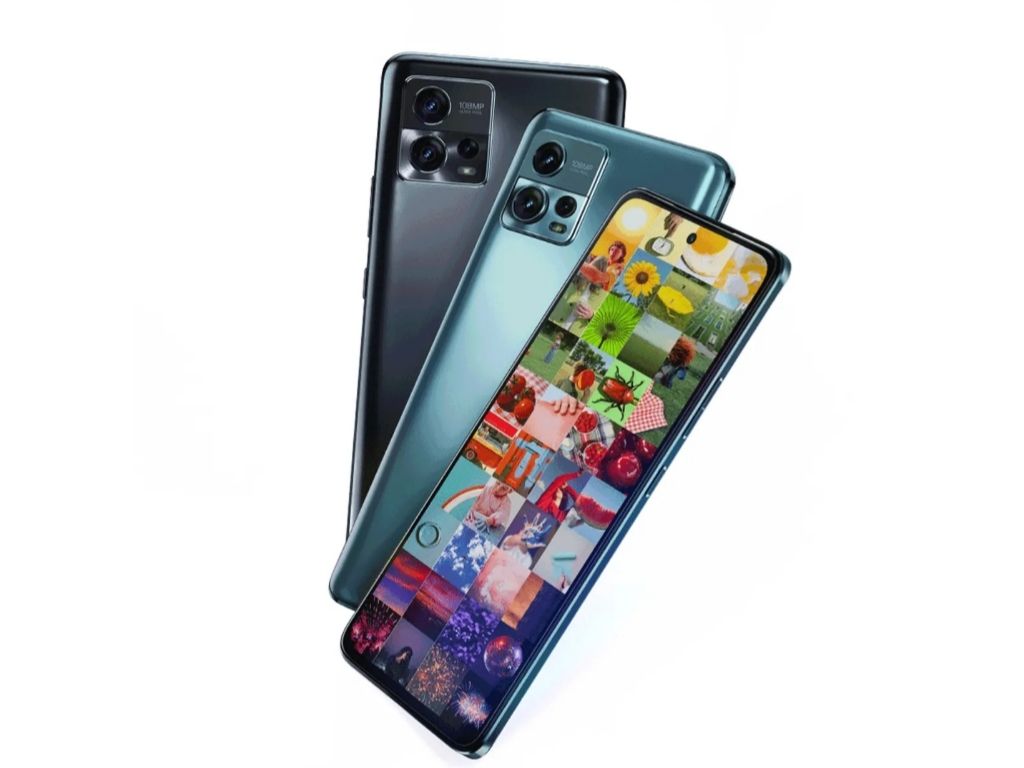 Motorola launched its latest Moto G72 4G smartphone in India. Motorola’s latest offering boasts a new design that is different from its predecessor. With a plastic build, Moto G72 has a square-shaped module on the rear side that houses a triple rear camera setup. In terms of design, the Moto G72 smartphone is the exact replica of the Moto Edge 30 Fusion.

Motorola packs decent features in its latest 4G smartphone, the key specifications of Moto G72 include a pOLED 120Hz refresh rate display, a triple rear camera setup, MediaTek Helio G99 processor, and whole much more. Let’s have a look at the detailed specifications, price & availability of the Moto G72 Smartphone.

Let’s start with the processor, Moto G72 4G smartphone is powered by a MediaTek Helio G99 processor paired with 6GB of RAM and 128GB of internal storage. The smartphone runs on Android 12 based on MyUI out of the box.

For photography, Motorola packs a triple rear camera setup with a 108MP primary camera joined by an 8MP Ultra-wide angle camera and a 2MP macro lens in Moto G72 smartphone. It has a 16MP front camera for video calls and selfies.

Other features include an In-display fingerprint sensor, dual stereo speakers with Dolby Atmos, and IP52 dust and water resistance.