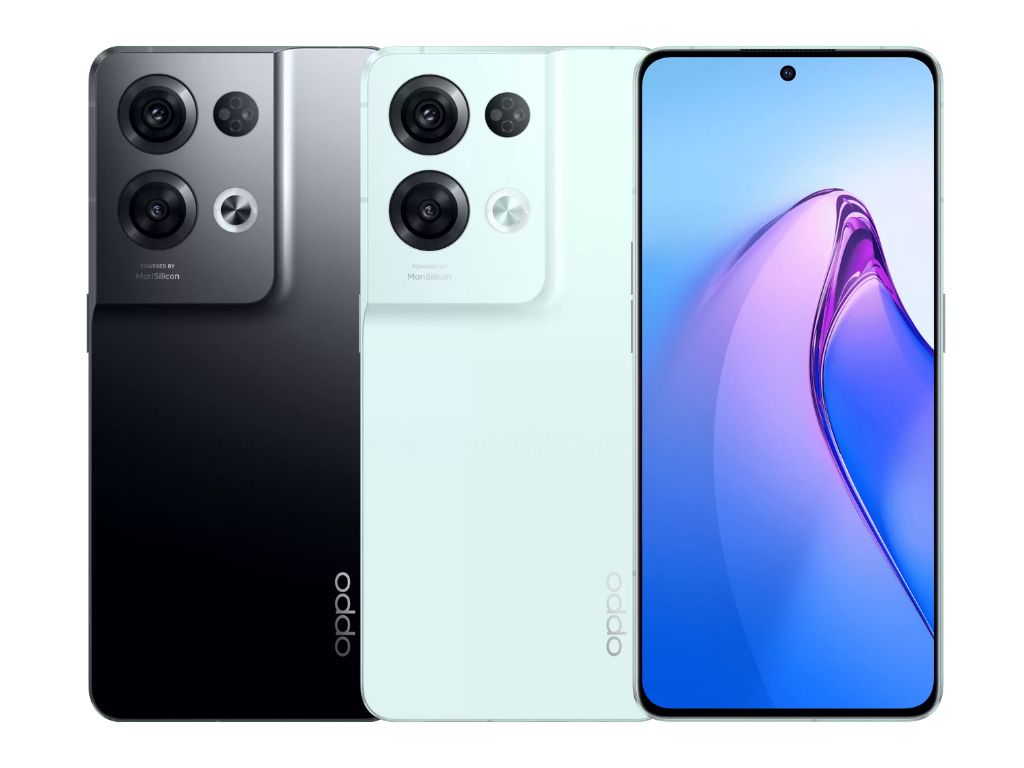 India’s most famous camera-centric brand OPPO will soon launch its new Reno 9 series smartphone. The brand hasn’t yet officially revealed the launch date of the smartphone, but it is expected to launch at the end of this year.

The latest leak from Digital Chat Station reveals that OPPO’s upcoming Reno 9 series smartphone will pack Snapdragon 778G processor under the hood. The company brought its Reno 8 series in July month into the Indian market. OPPO Reno 9 is the Successor to the OPPO Reno 8. Ahead of the launch, key specifications of the Reno 9 series leaked, have a look at it.

The processor will be joined by Adreno GPU, up to 8GB of LPDDR4X RAM, and 128GB of storage. Also, the smartphone is likely to run Android 12 based on ColorOS Custom UI on top.

For photography, Reno 9 series reportedly features a triple rear camera setup with a 64MP primary camera coupled with an 8MP ultra-wide angle camera and a 2MP macro lens. For capturing stunning selfies and video chats, Reno 9 will get a 32MP front camera.

Furthermore, the Reno 9 series will flaunt a 6.7-inches AMOLED panel with a 90Hz refresh rate and a 393PPI of pixel density.