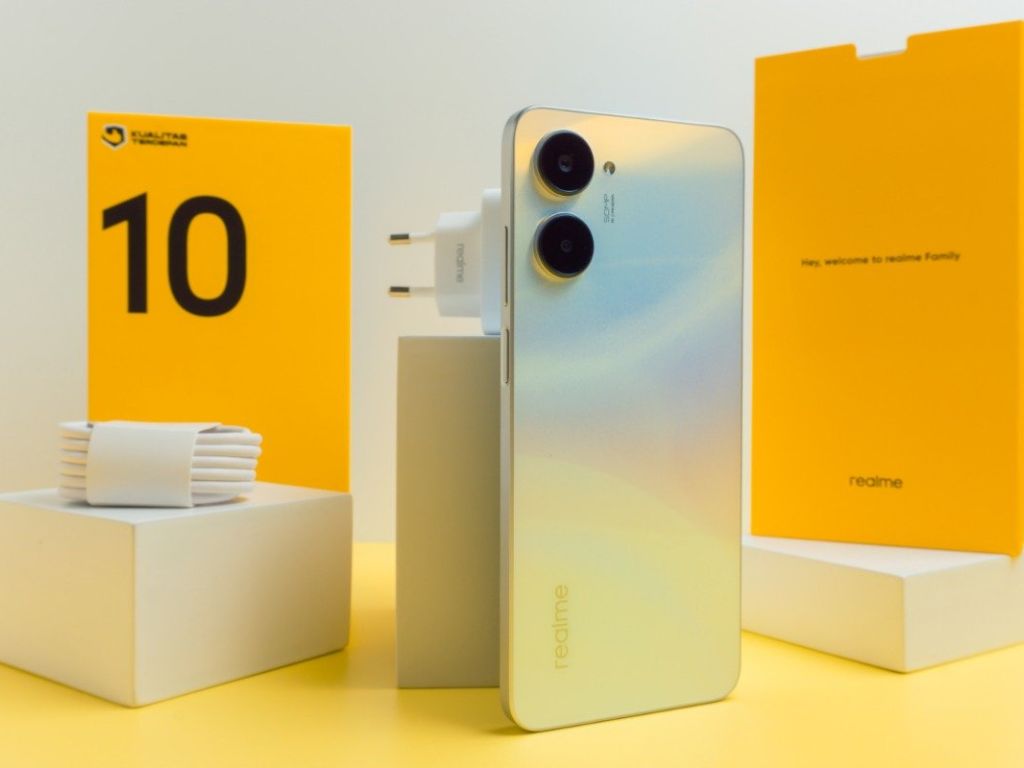 Realme 10 4G flaunts a 64-inch FHD+ Super AMOLED display with a 90Hz refresh rate, a 20:9 aspect ratio, and a 360Hz touch sampling rate. For photography, The smartphone features a dual rear camera setup with a 50MP primary camera joined by a 2MP macro lens and LED flash. It has a 16MP front camera for capturing stunning selfies and video chats.

The smartphone is powered by a MediaTek Helio G99 processor paired with up to 8GB of RAM and up to 256GB of internal storage. It runs on Android 12 based on Realme UI 3.0 out of the box.

Other features include a side-mounted fingerprint scanner, Always On Display (AOD), and up to 8GB of extended RAM support.